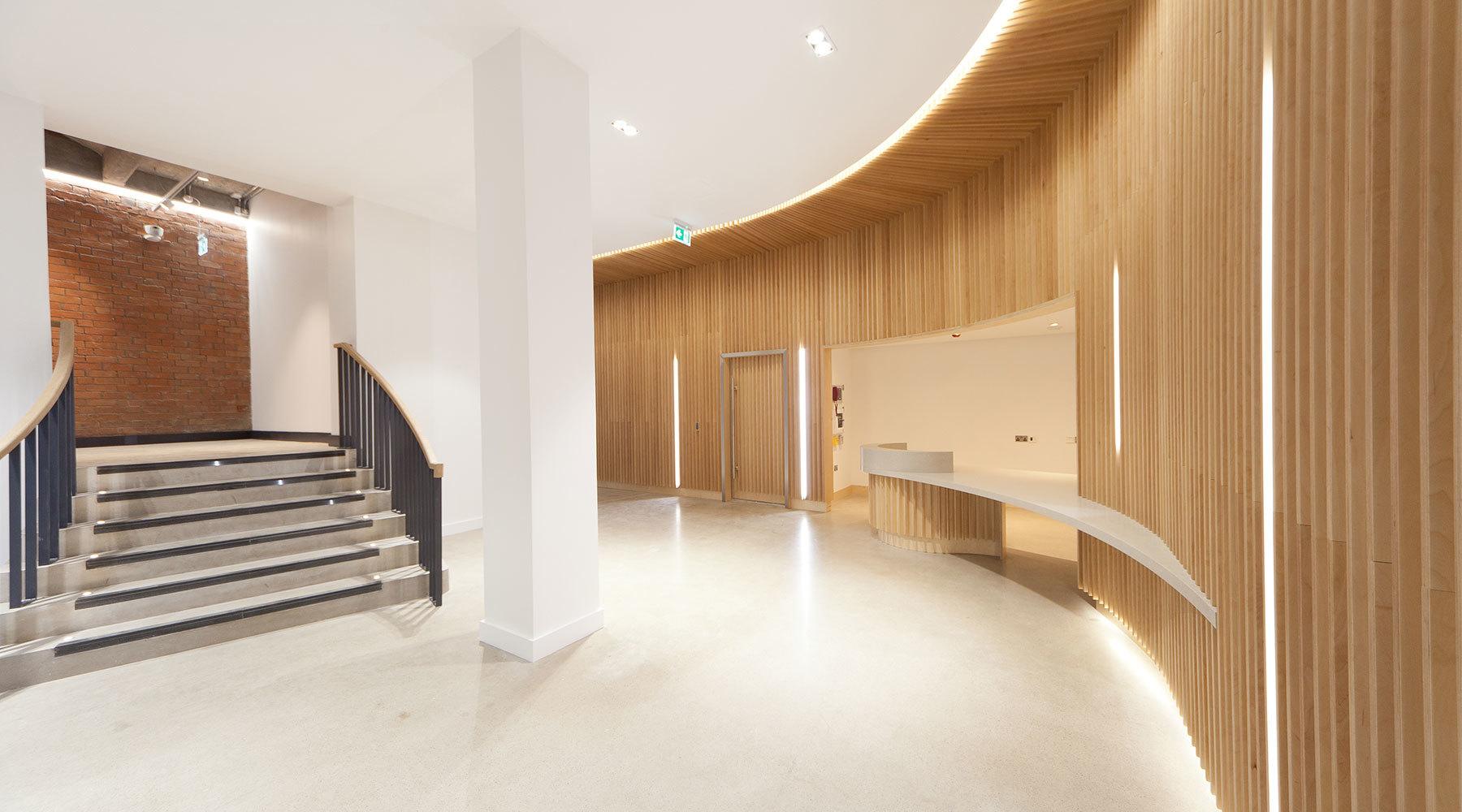 The Weaving Works has seen the redevelopment and regeneration of Armagh House, a neglected 19th century red brick building on Ormeau Avenue. The scheme involved the transformation of the former linen warehouse into four new floors of offices, including a striking new 4th floor extension constructed in glulam timber and glass, and the conversion of ground floor to provide a new café and restaurant opening onto Ormeau Avenue. The scheme has been a huge regeneration success achieving full occupancy prior to completion and acting as a catalyst for regeneration in this important City Centre gateway location.

The works were led by Karl Developments in Partnership with Department for Social Development who owned the building and named Karl as preferred developer in 2014 following an invitation seeking developer’s proposals. 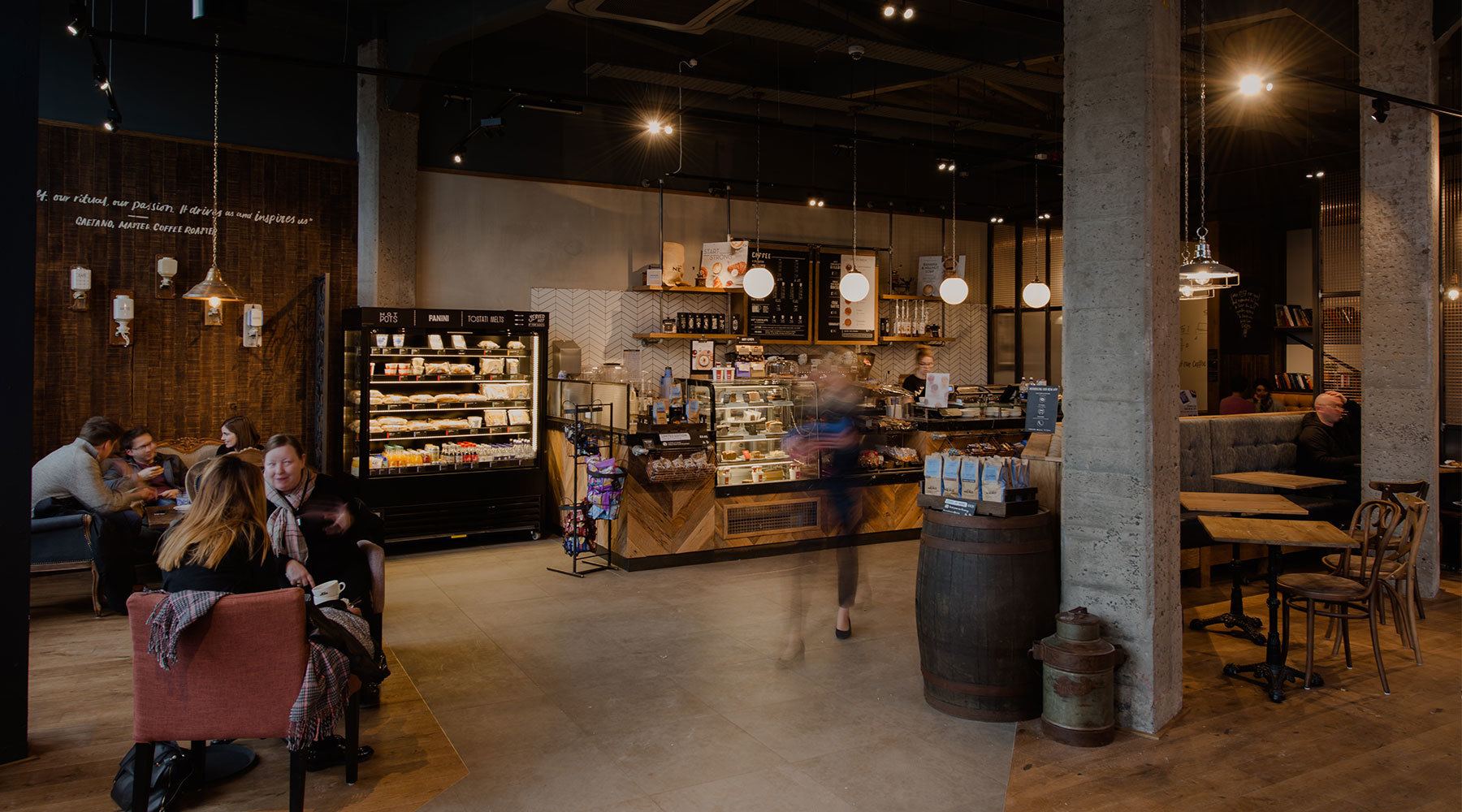 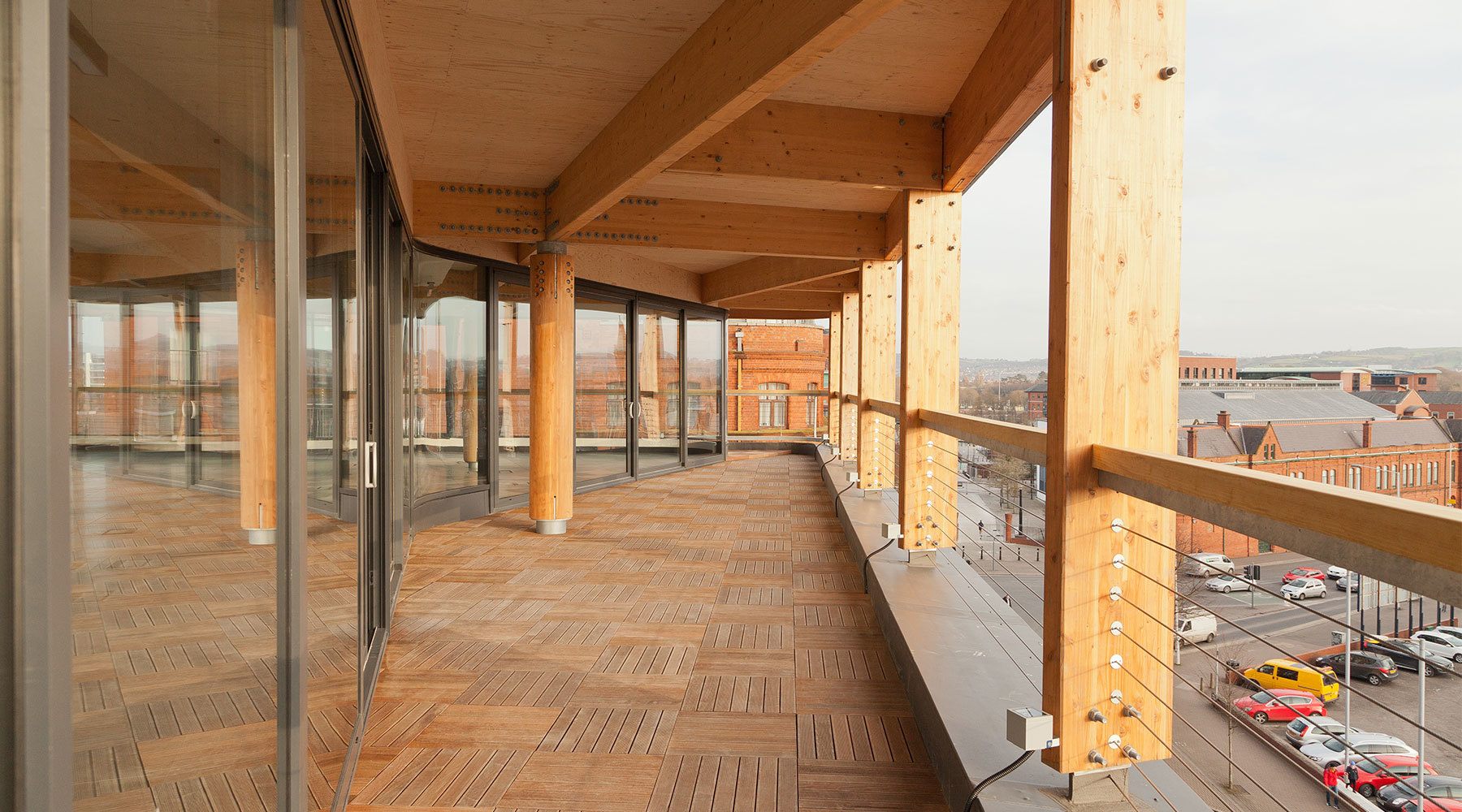 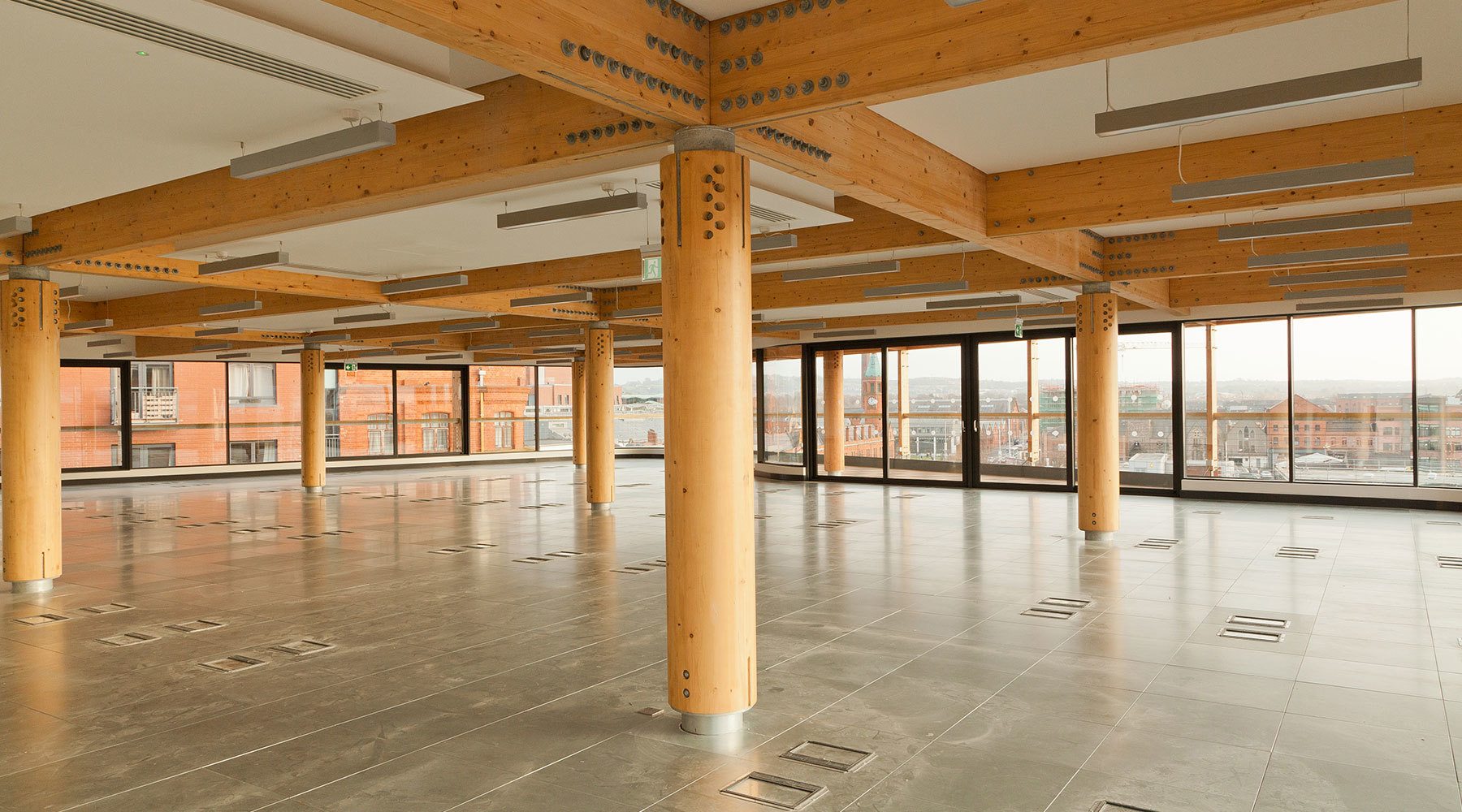 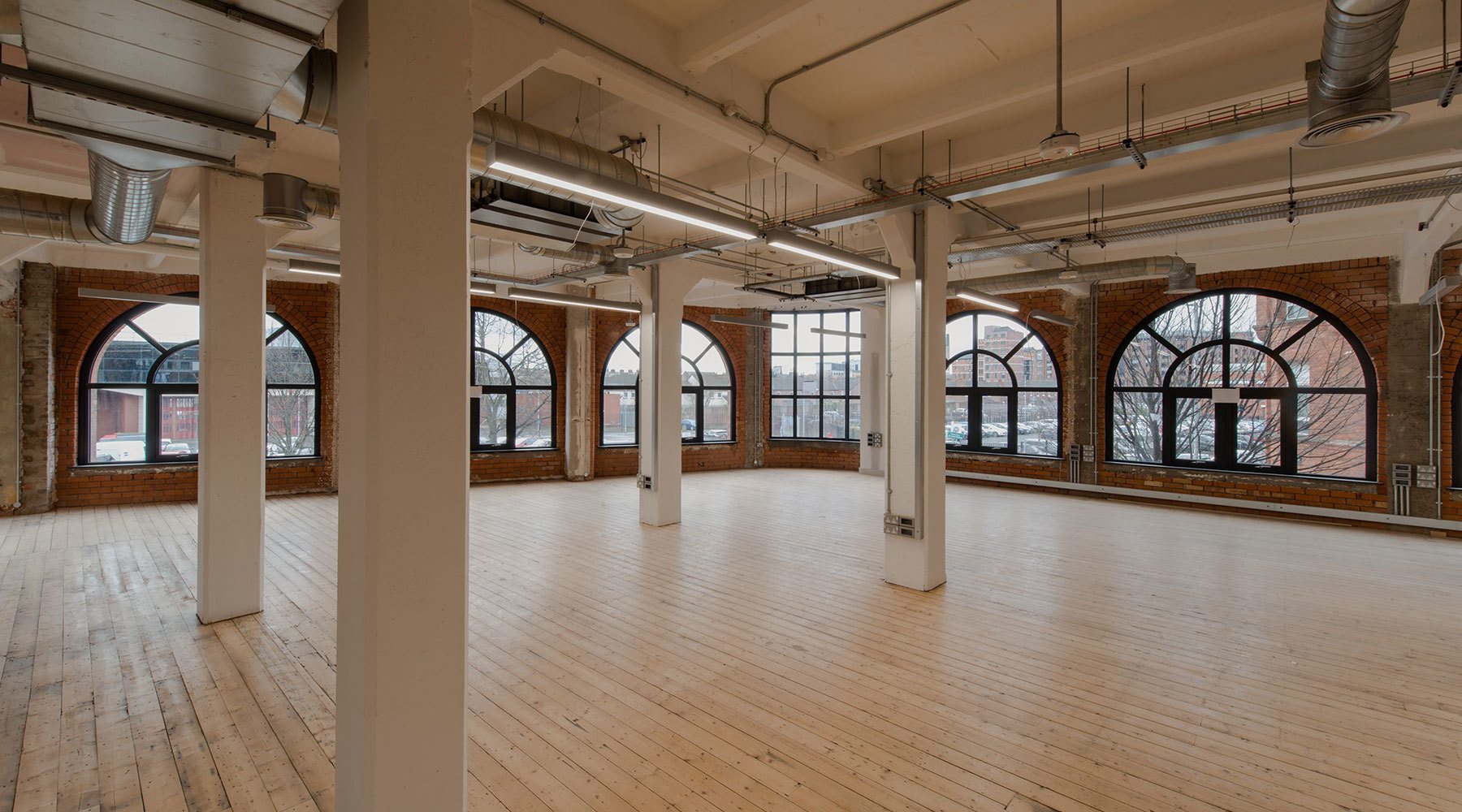 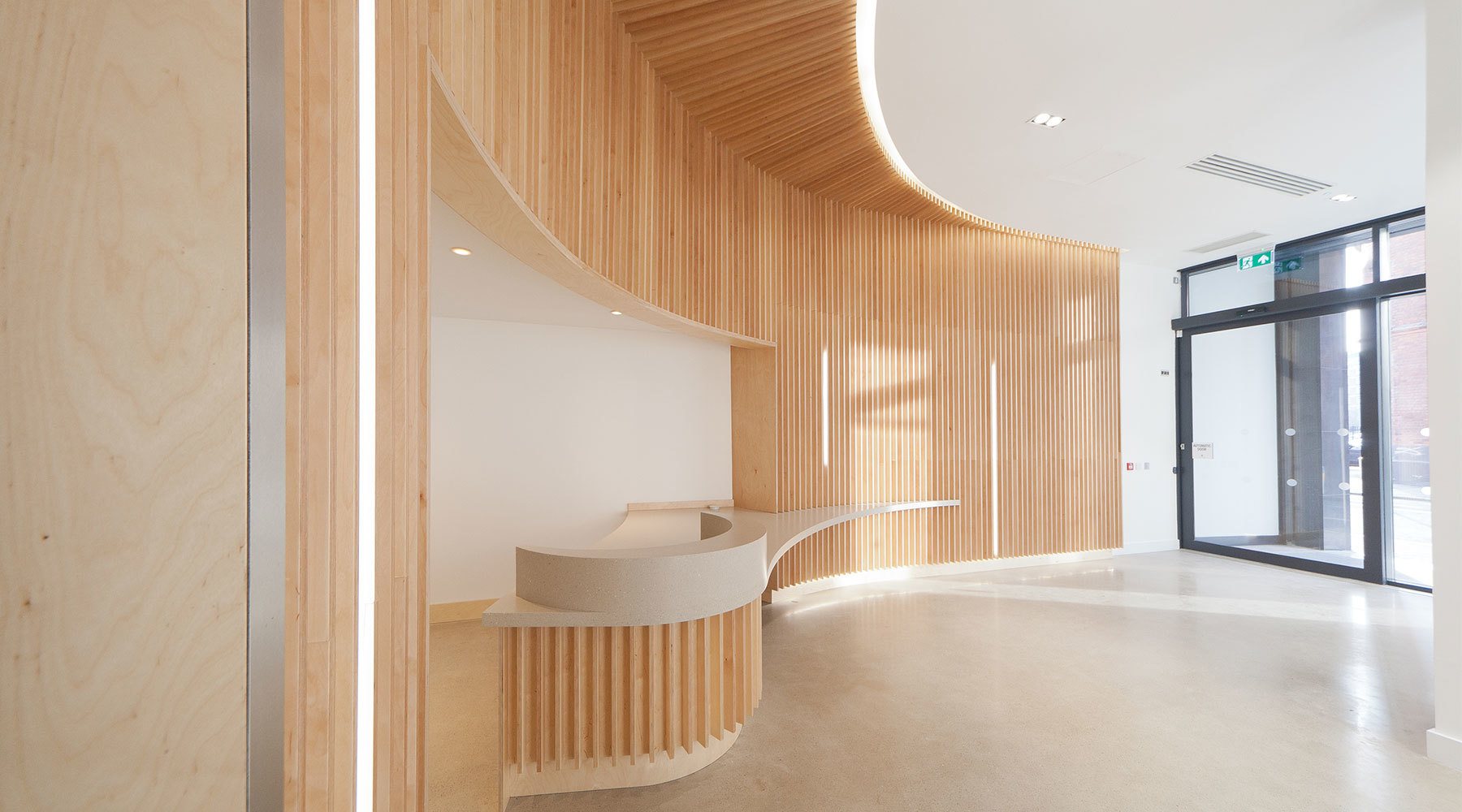 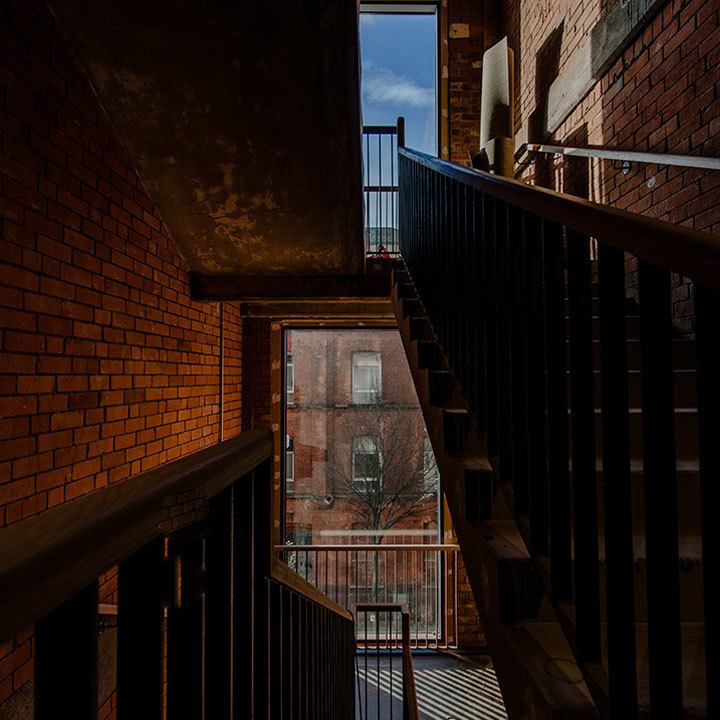 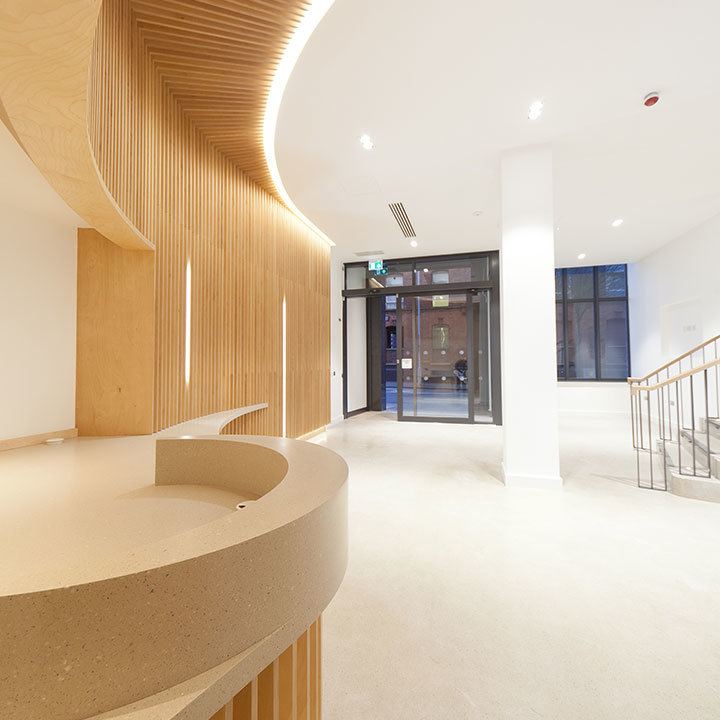 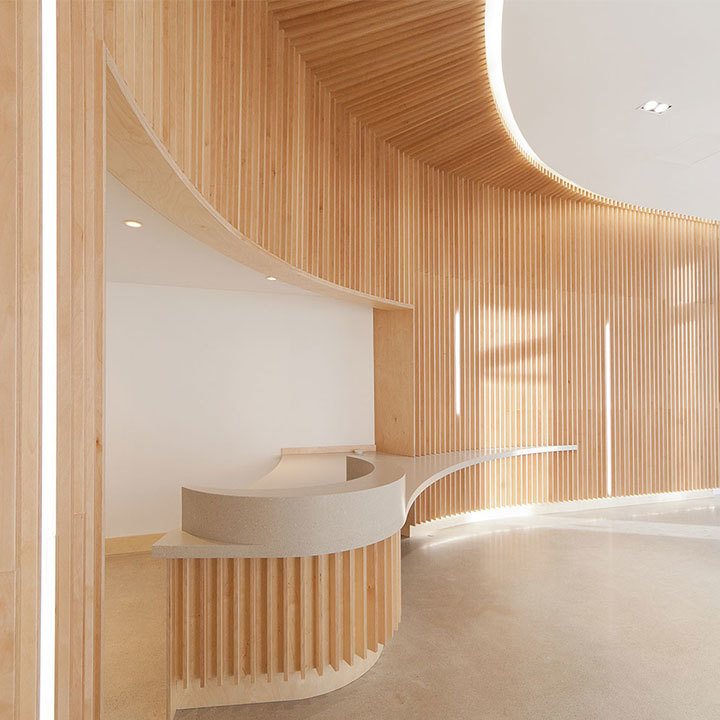 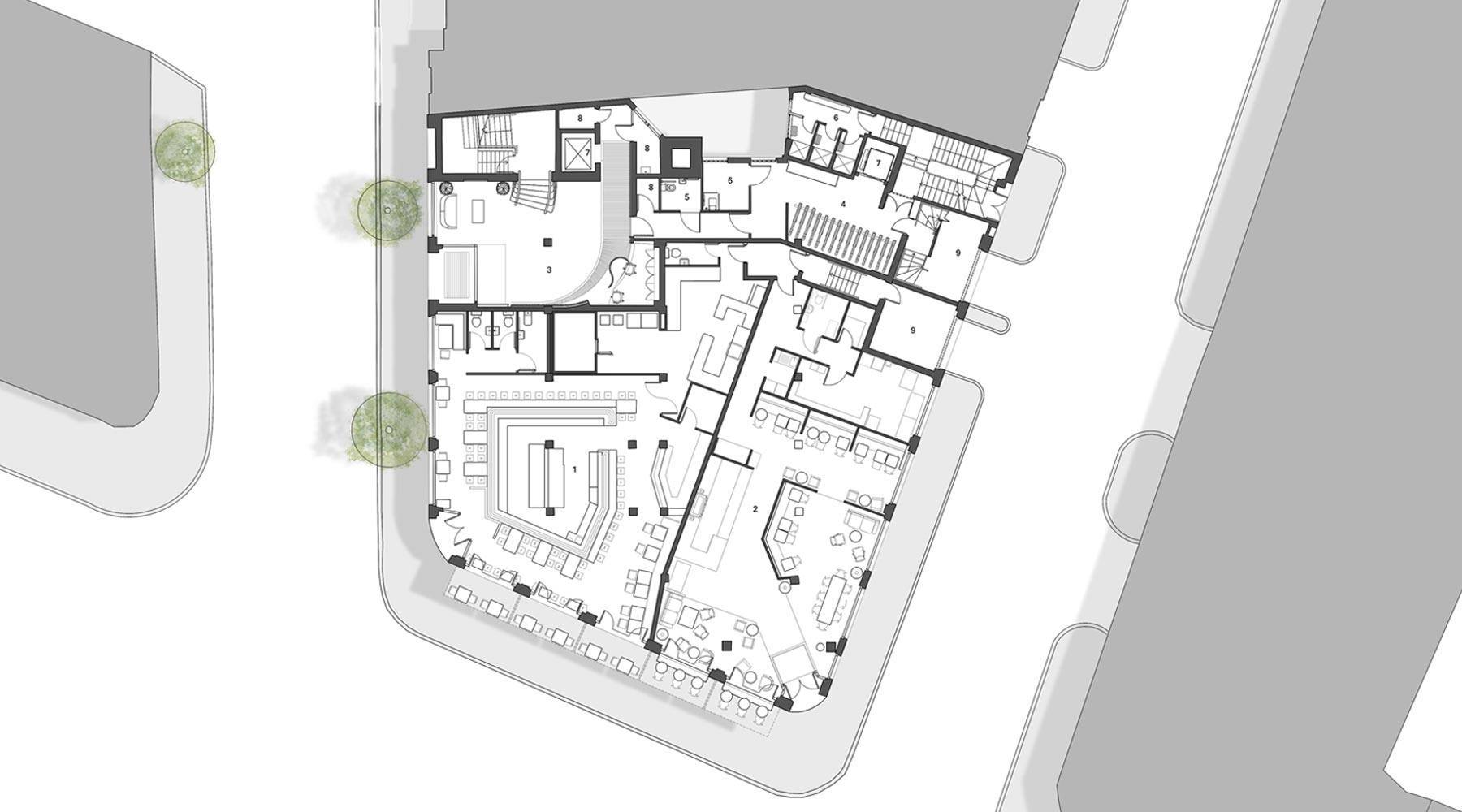 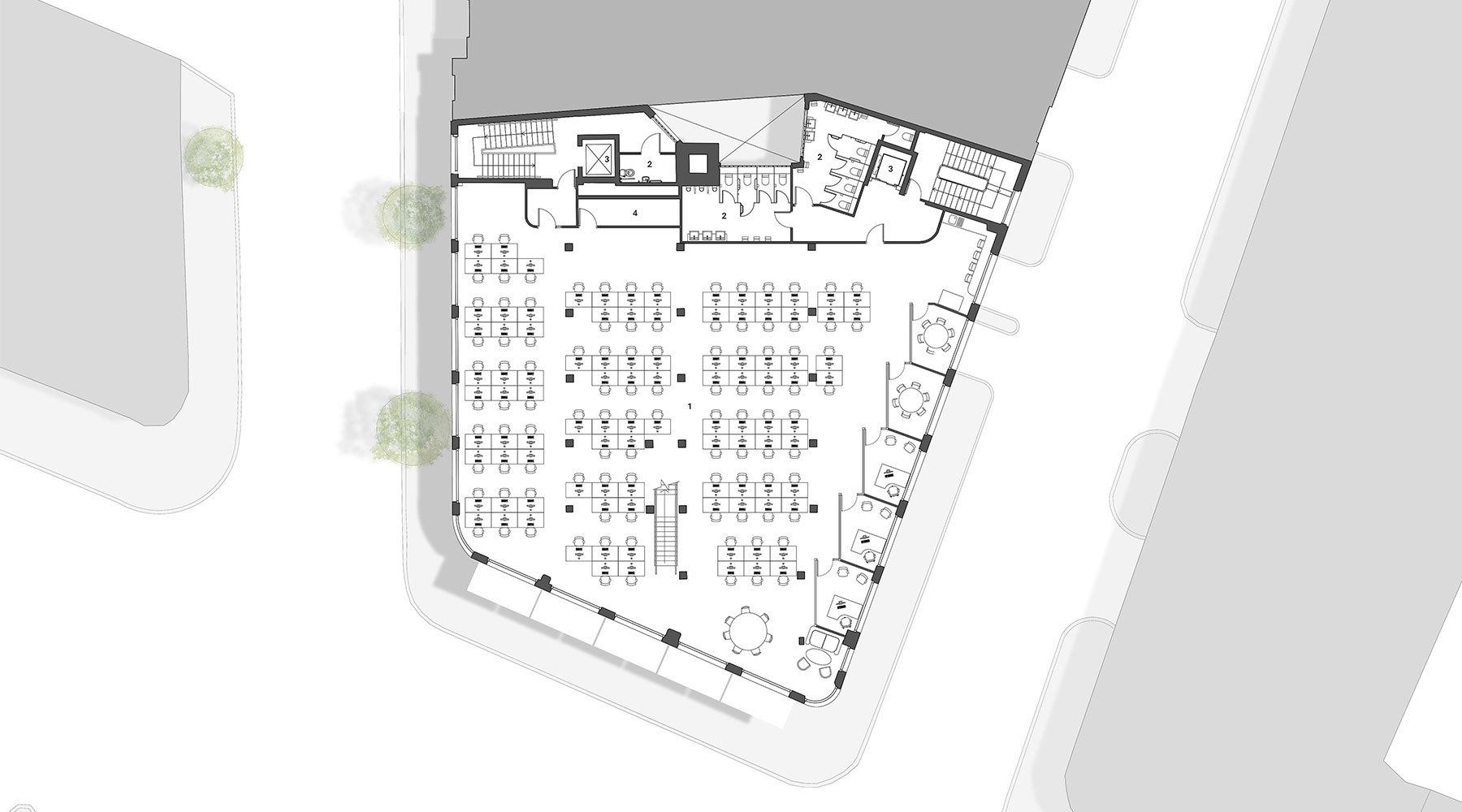 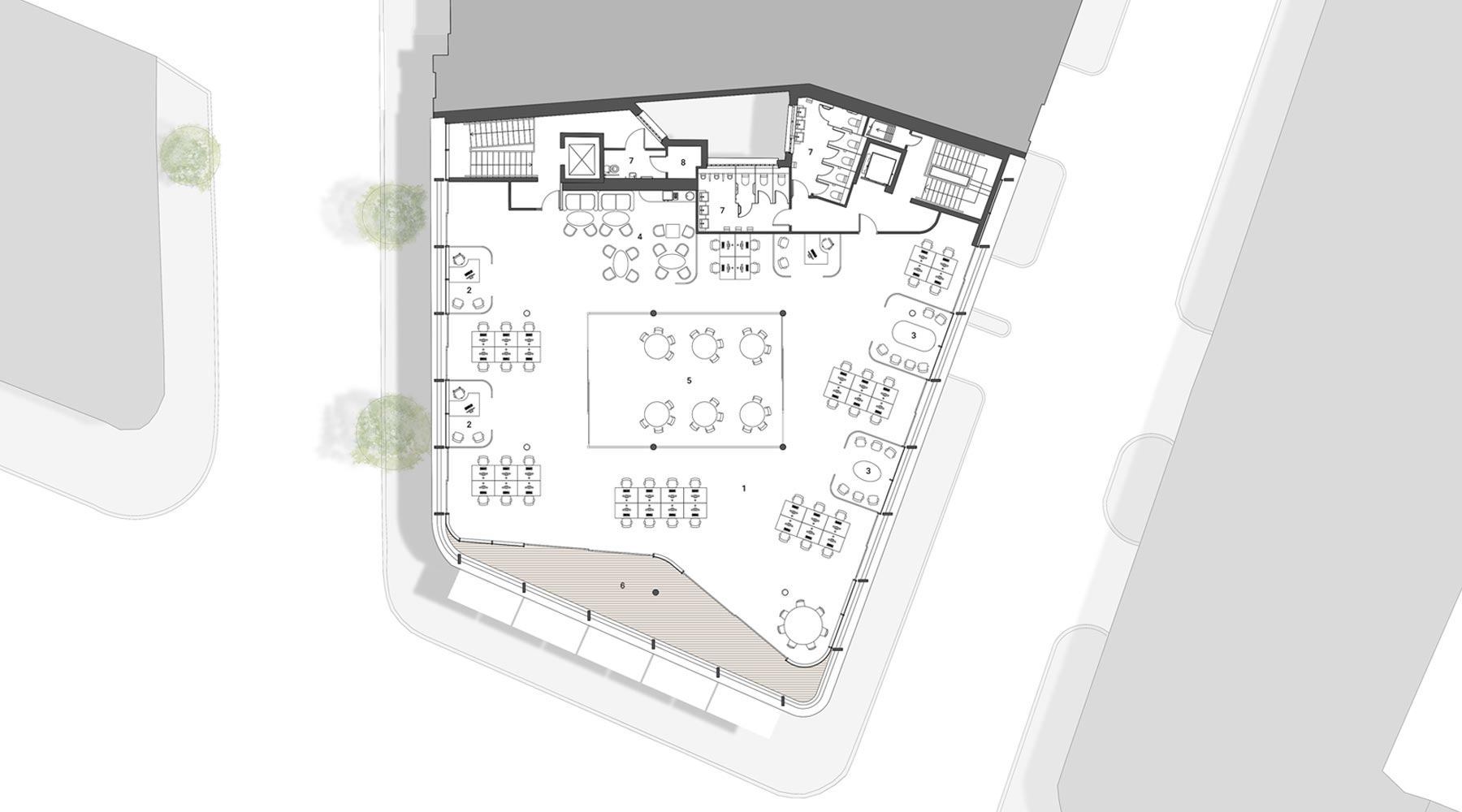