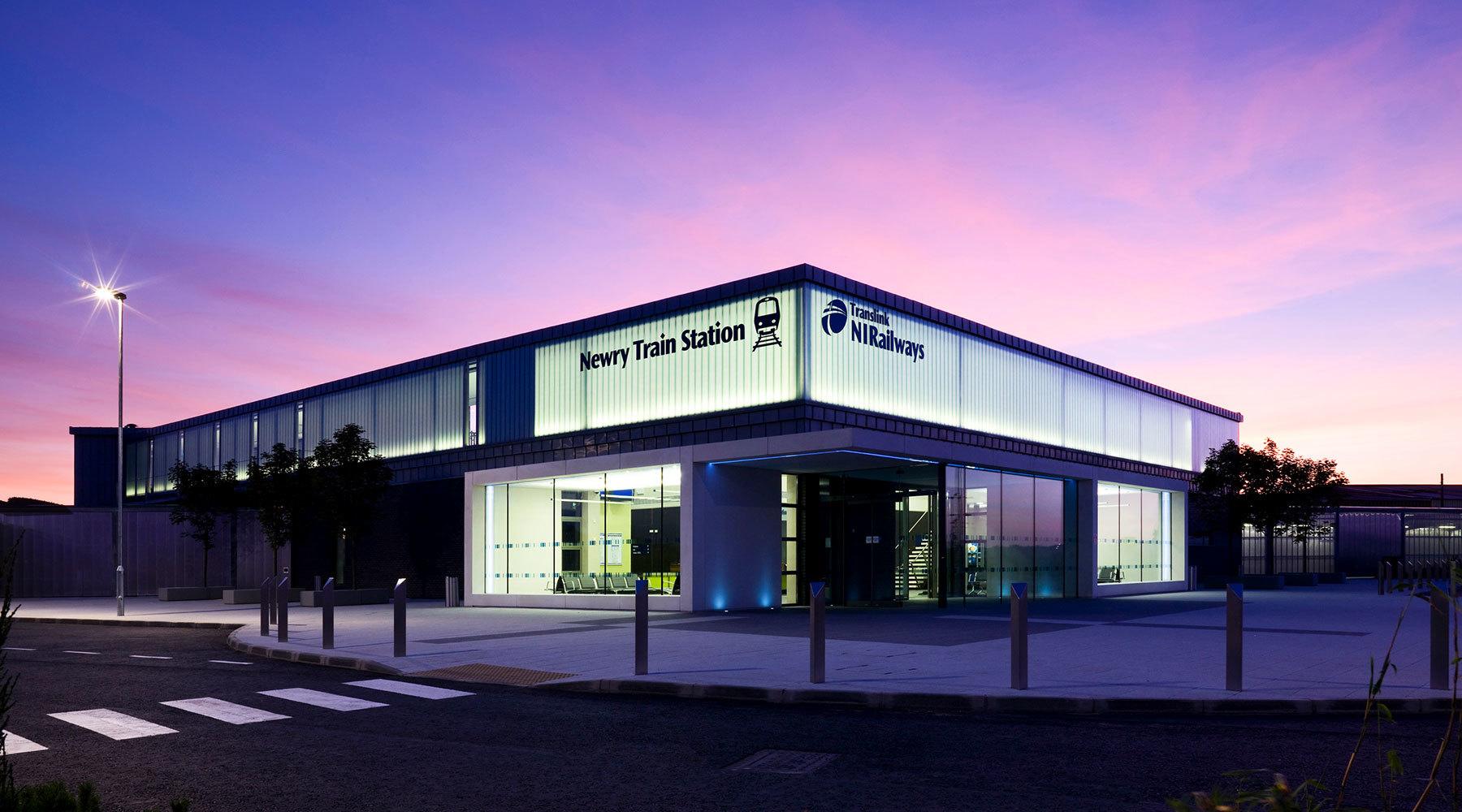 Newry is situated close to the Northern Ireland – Republic of Ireland border. It was officially granted ‘City’ status in 2002. Newry has had a railway station since 1855.  The brief was for a new station building with upgrade of existing platforms and a new 300 space ‘Park and Ride’ facility. This was coordinated with major infrastructure improvements on the Belfast to Dublin Road network. 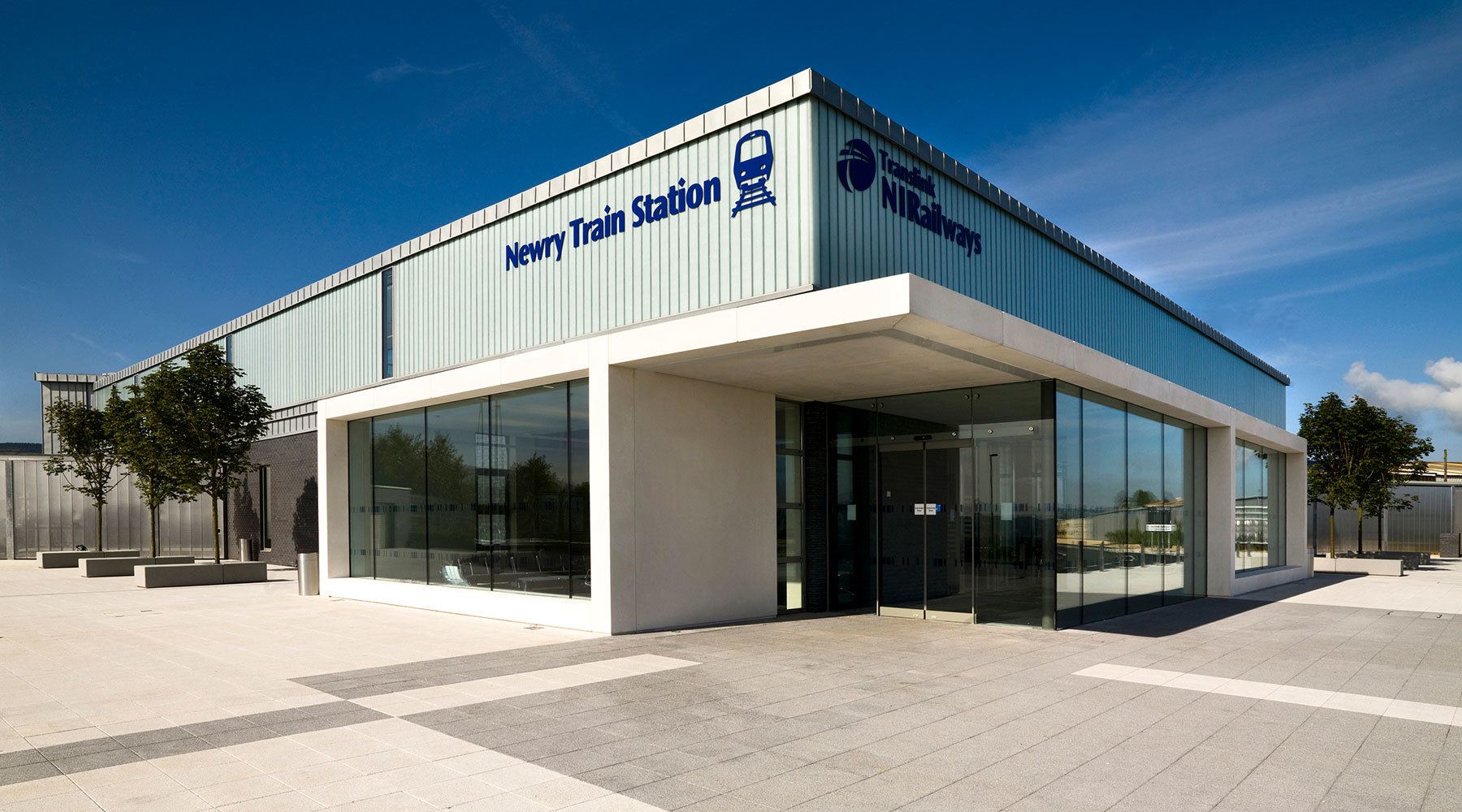 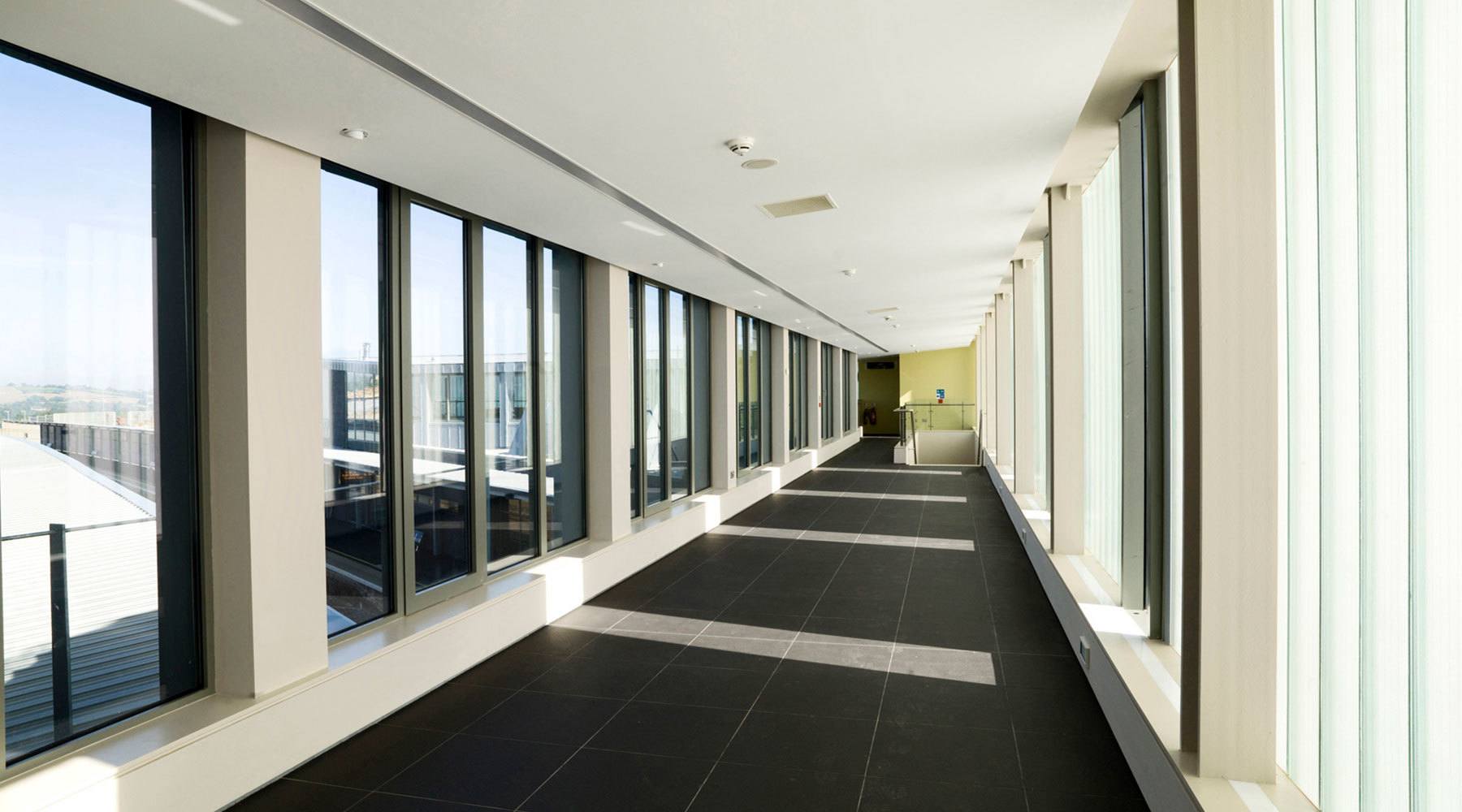 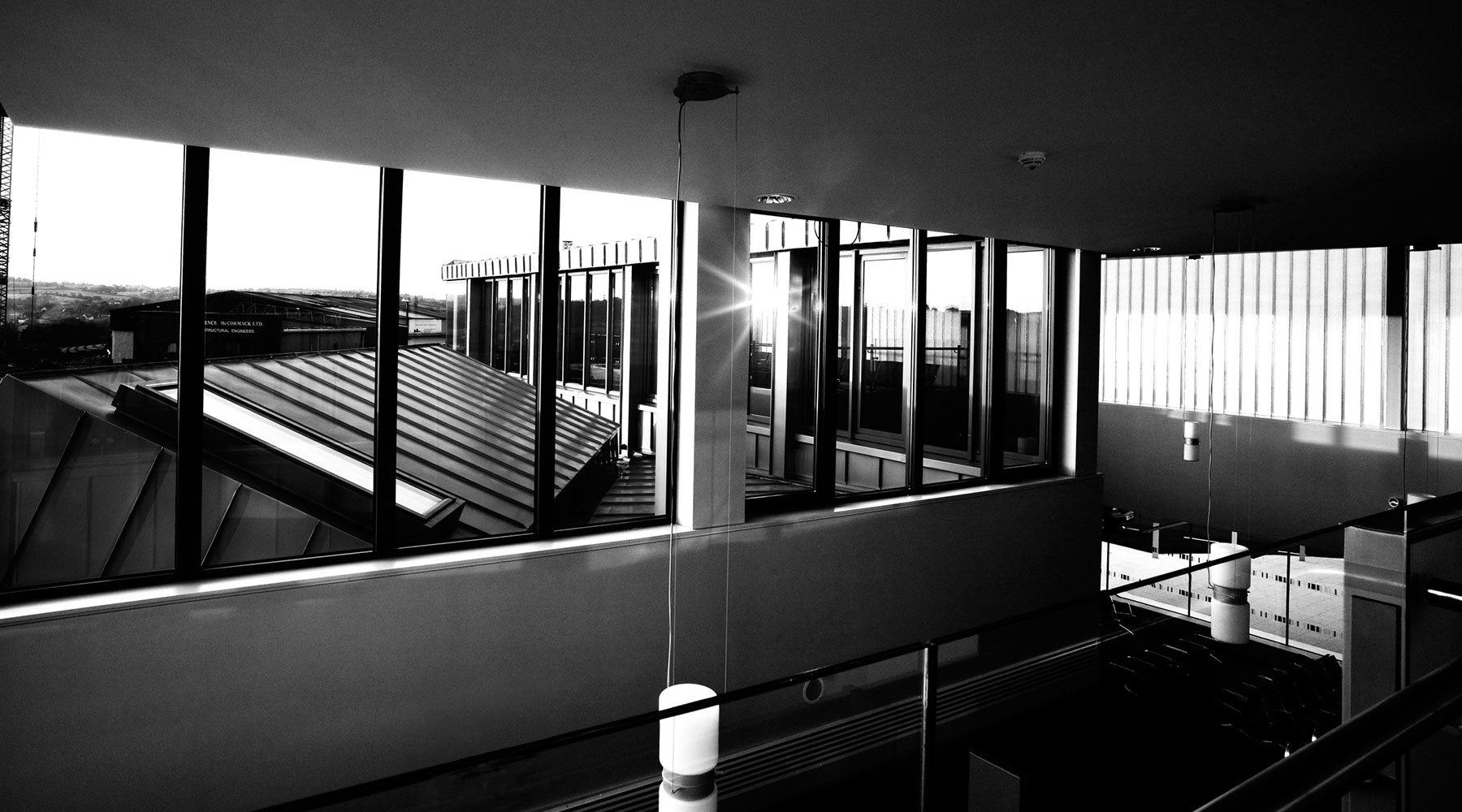 The design response proposed a strategic rethink, including the re-siting of the new station building on the Newry side of the tracks. This was coupled with a new pedestrian bridge across the new Newry bypass linking Dublin and Belfast; providing opportunity for elevated views over the picturesque Mourne and Camlough Mountains.

The architectural concept was developed through an angled building form aligned with perceived visual axes to the adjacent Camlough Mountain and the distant Mountains of Mourne, establishing a relationship of the building in the landscape; both new and natural. The resultant triangular blue and silver wedge forms back onto the newly refurbished platforms and includes a new angled bridge structure, with views to the mountains in the distance. A link bridge and lift access provide a covered route to cross the tracks.

RMI first became involved with the project in 1994 in the development of the project through many alternative locations and business case assessments.  The project was publicly advertised and tendered in a traditional form of contract awarded to Felix O’Hare & Company from Newry.  Operations commenced on site in February 2008 and completed in August 2009 as programmed with a separate new road access contract. 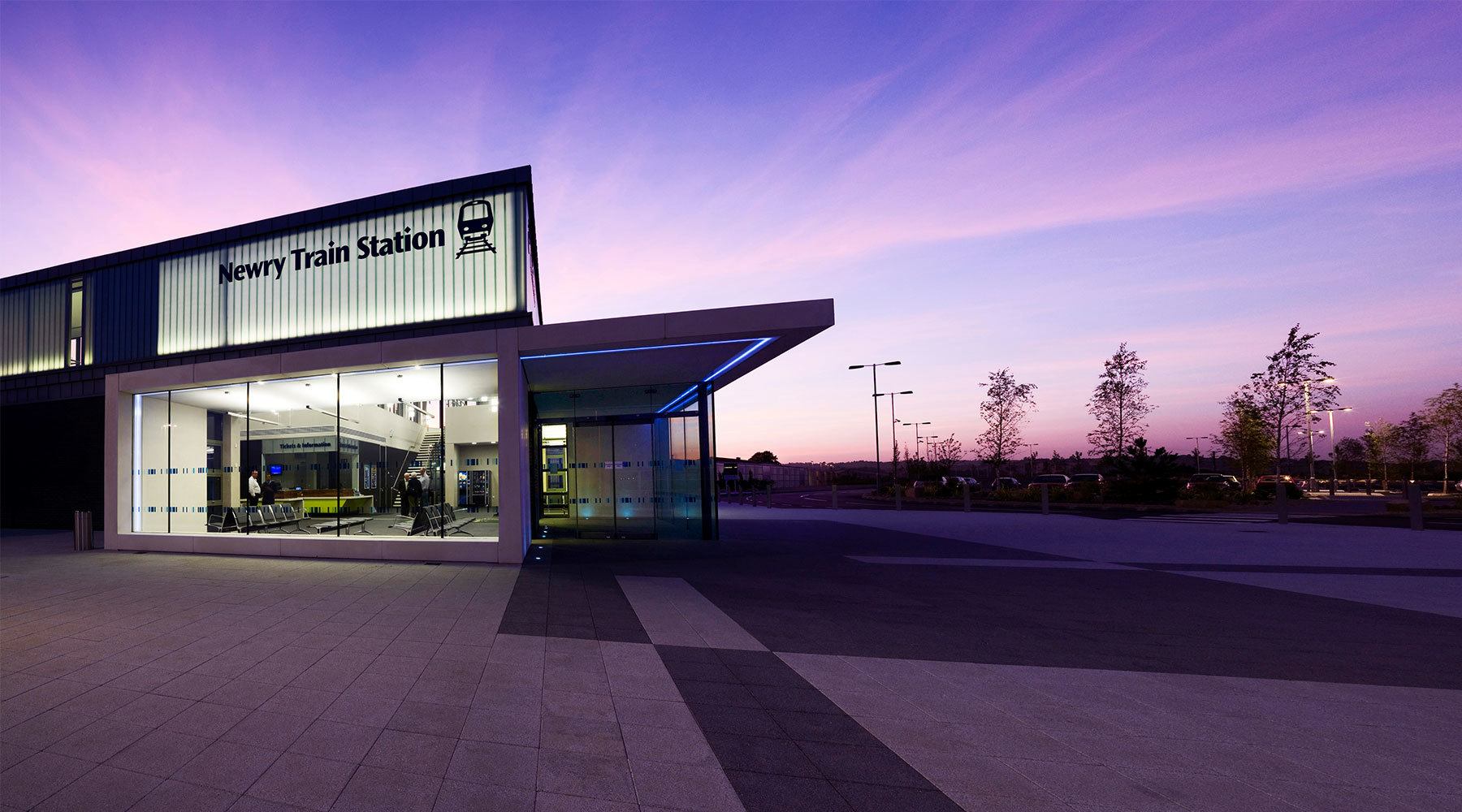 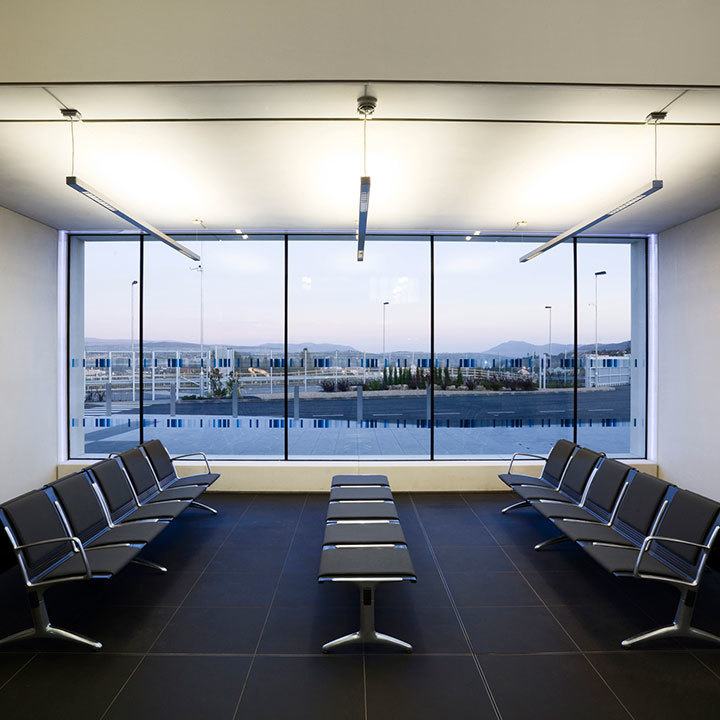 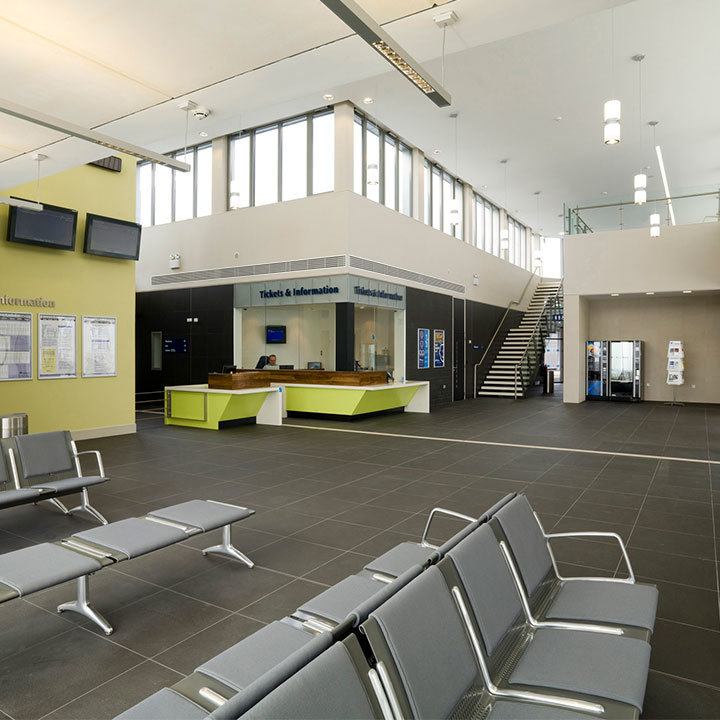 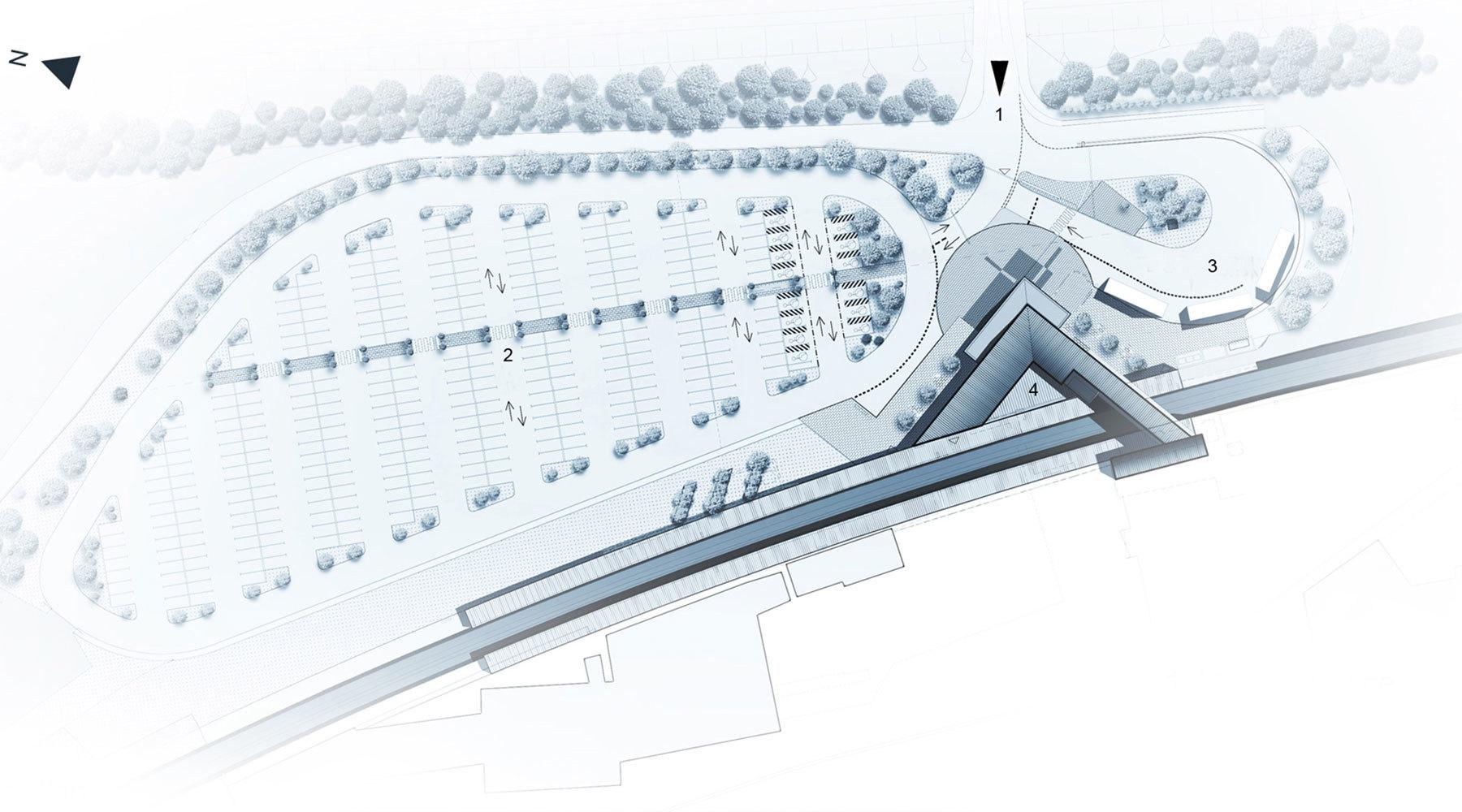 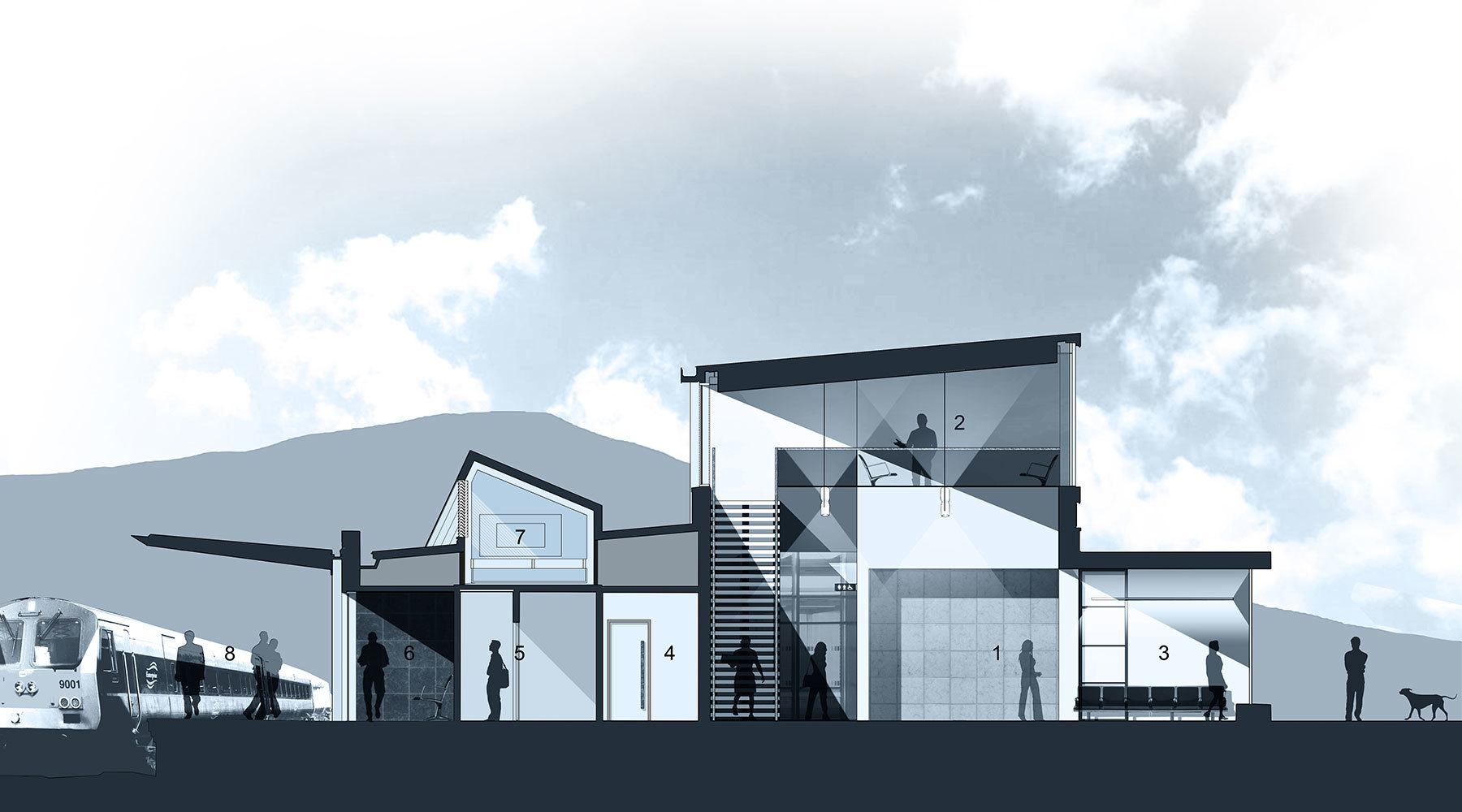 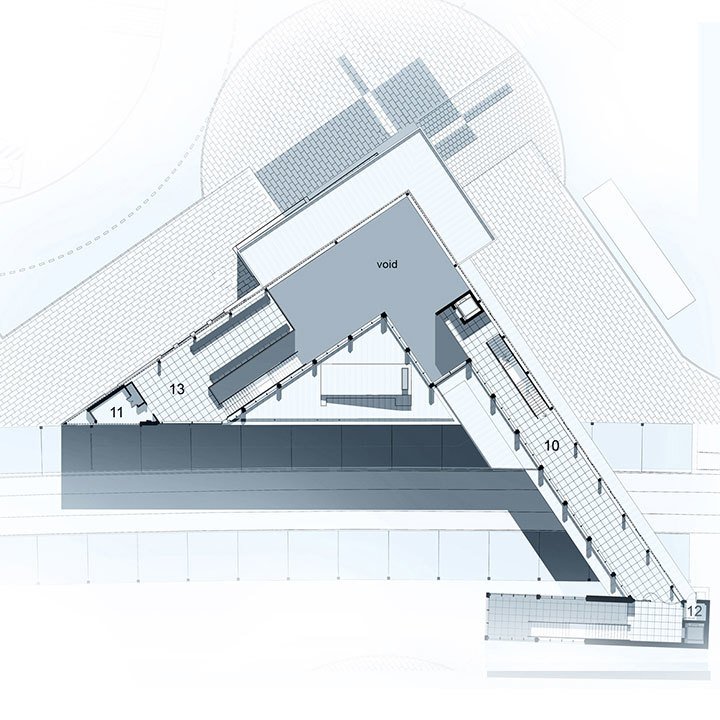 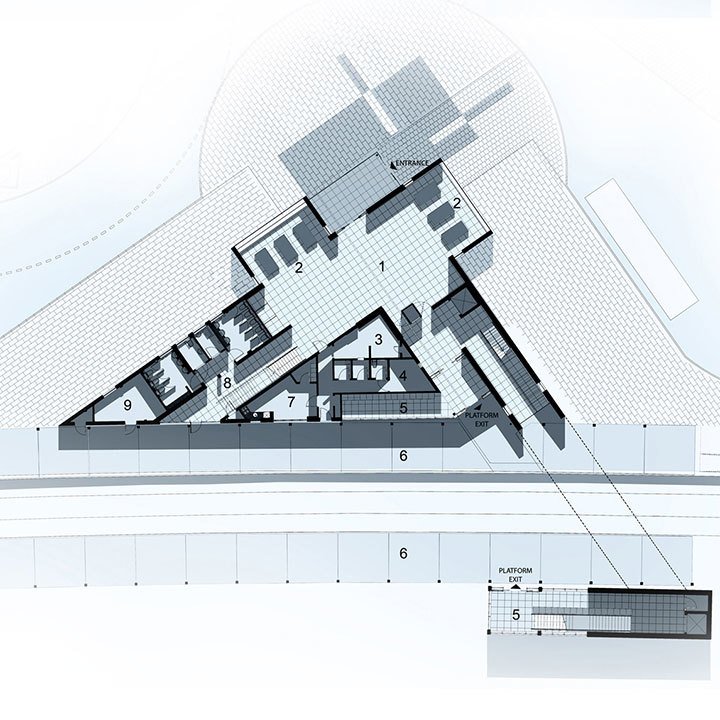