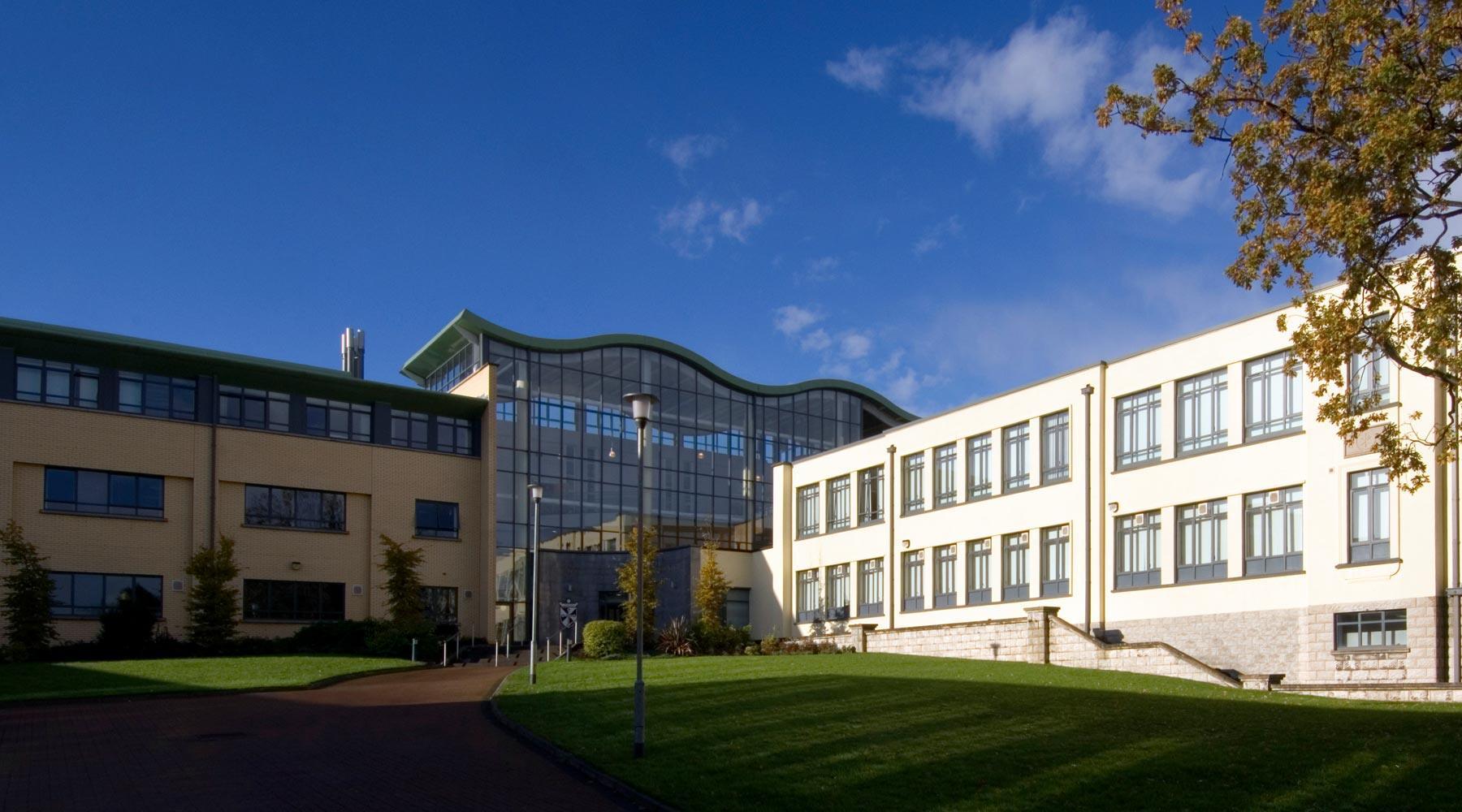 Client:  The Trustees of Dominican College

Dominican College is a 1000 pupil school set in a Landscape Conservation Area overlooking Belfast
Lough.  The school required major extension and refurbishment including the conversion of the
existing listed convent building, Walton House, to administrative accommodation.

The extension provided a three storey classroom spine which successfully links the sports hall at the
south of the site, the music department at the north and the retained historic school buildings. All
departments are accessible without having to leave the building. The three storey atrium entrance at
the heart of the school is used for performance and exhibition.

Conservation and refurbishment works were carried out to Walton House. This involved works
internally and externally. The principle rooms were restored to their late Victorian splendour with
modern interventions kept to a minimum.  Major reconstruction was required to over 80% of the
exterior to stabilise the rubble walls and reattach the facing stones. This was due to the failure of
lead lined gutters which had caused water ingress which caused the facing sandstone to detach from
the internal rubble walls. Stones were sourced from the original quarry in Scotland to replace those
which were damaged by water and frost.

The construction programme was carried out over four phases allowing the existing school to remain
in operation throughout. 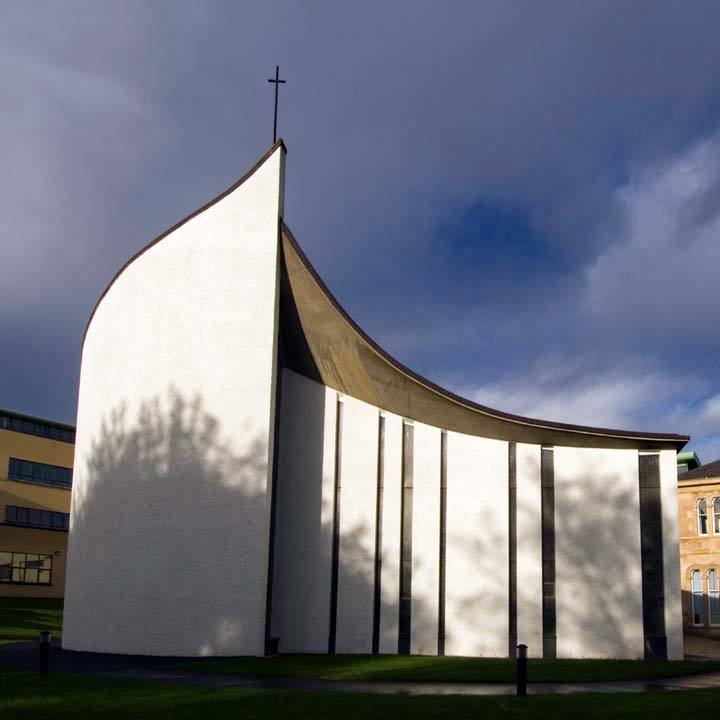 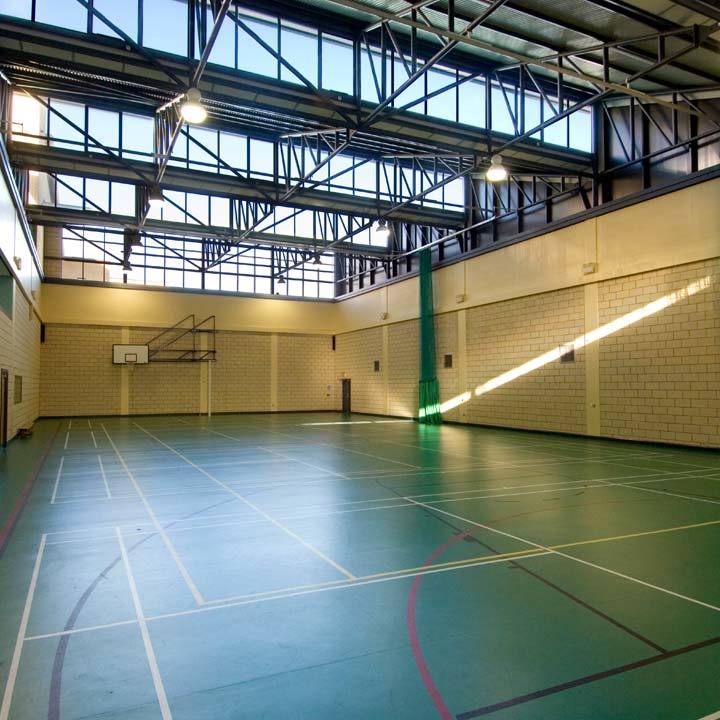 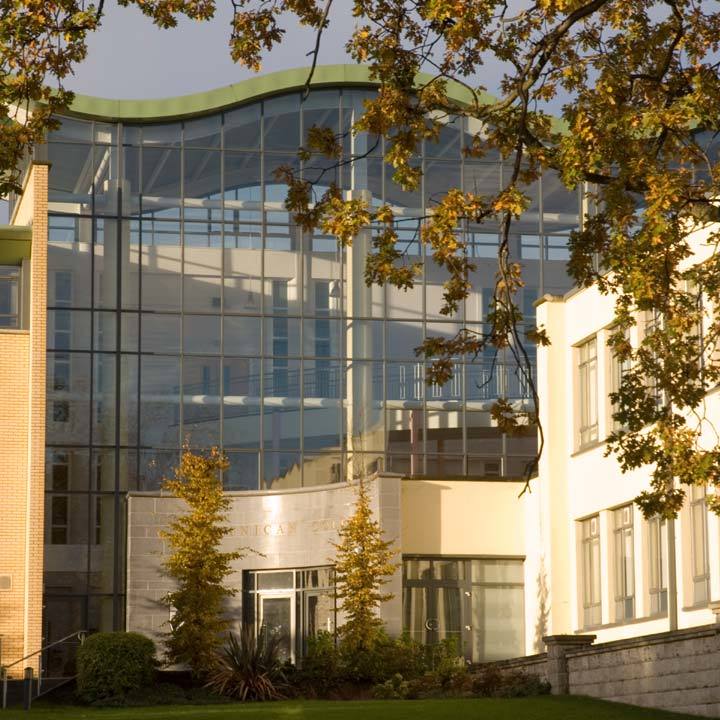 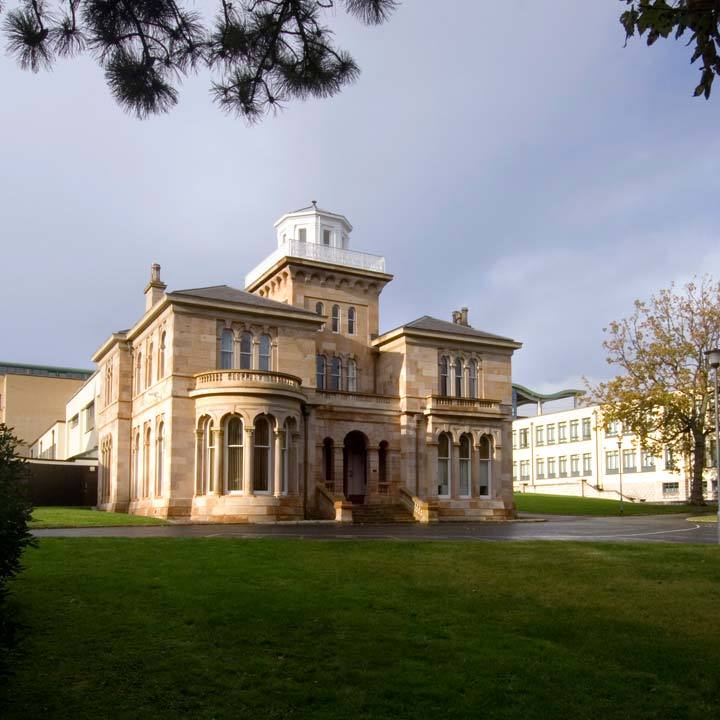 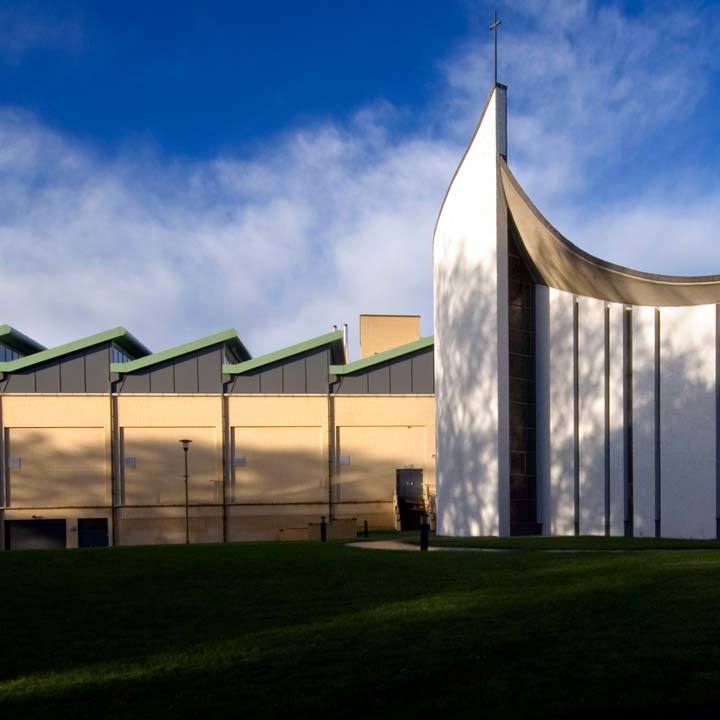