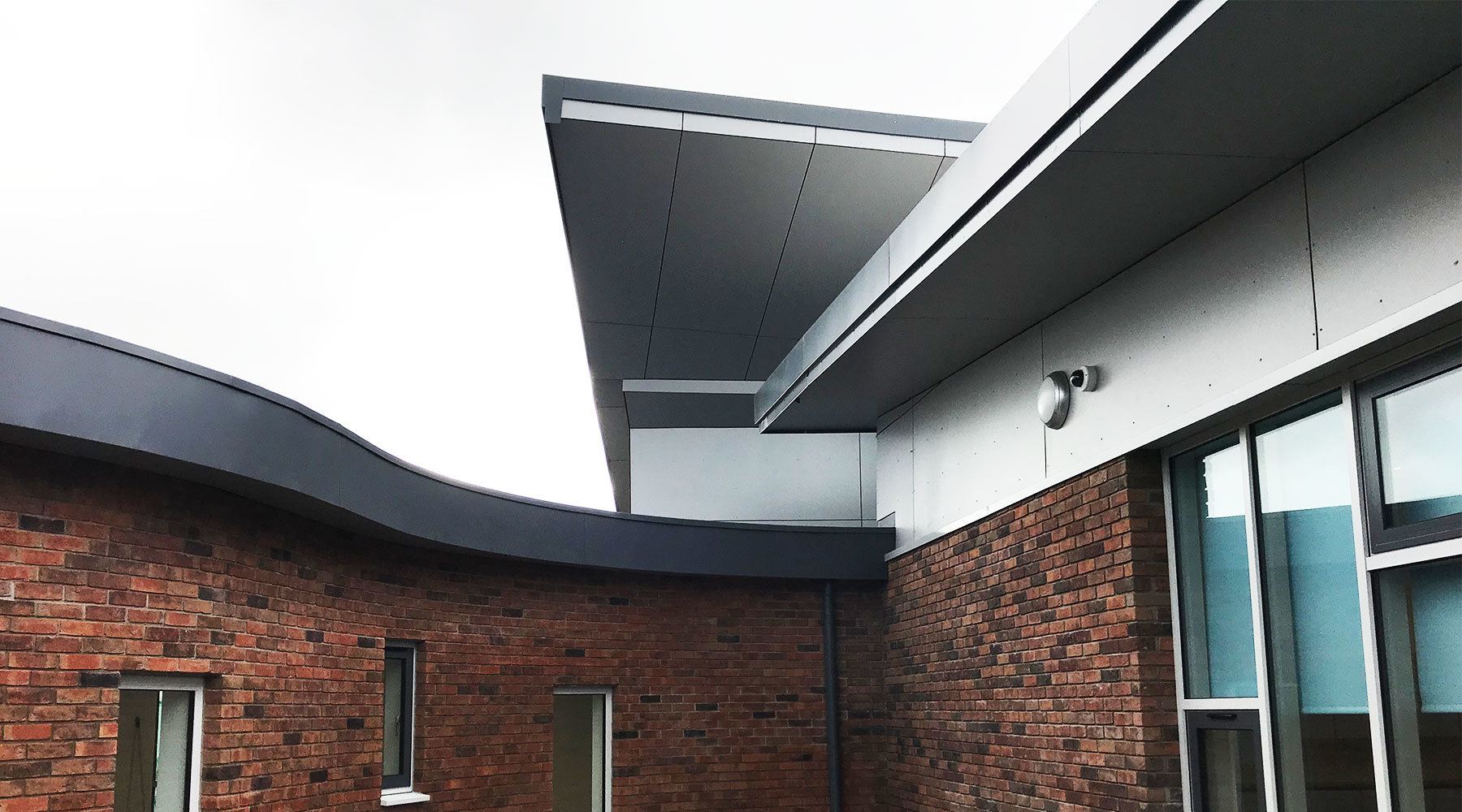 Ceara School occupies an s-shaped building which was built in the 1990s, providing facilities for children with severe cognitive and physical disabilities. However, as the school had outgrown its existing premises and had expanded into several temporary classrooms, the decision was taken to extend the school and remove the temporary accommodation.

Internally the building is infused with soft reflected light from clerestory windows, while selected views out are provided from the classroom windows. The colour scheme has been selected to provide a calm but stimulating environment for the children. 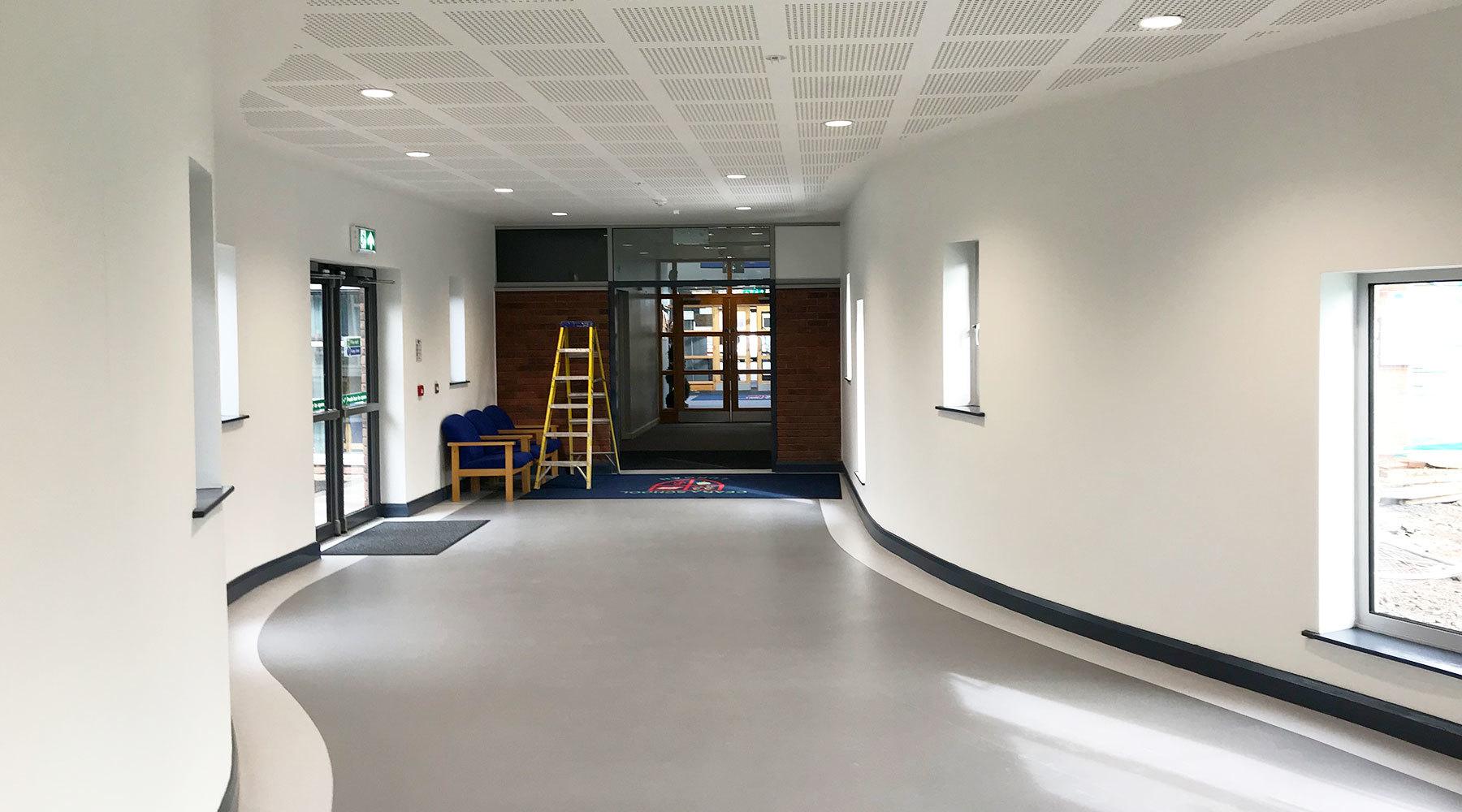 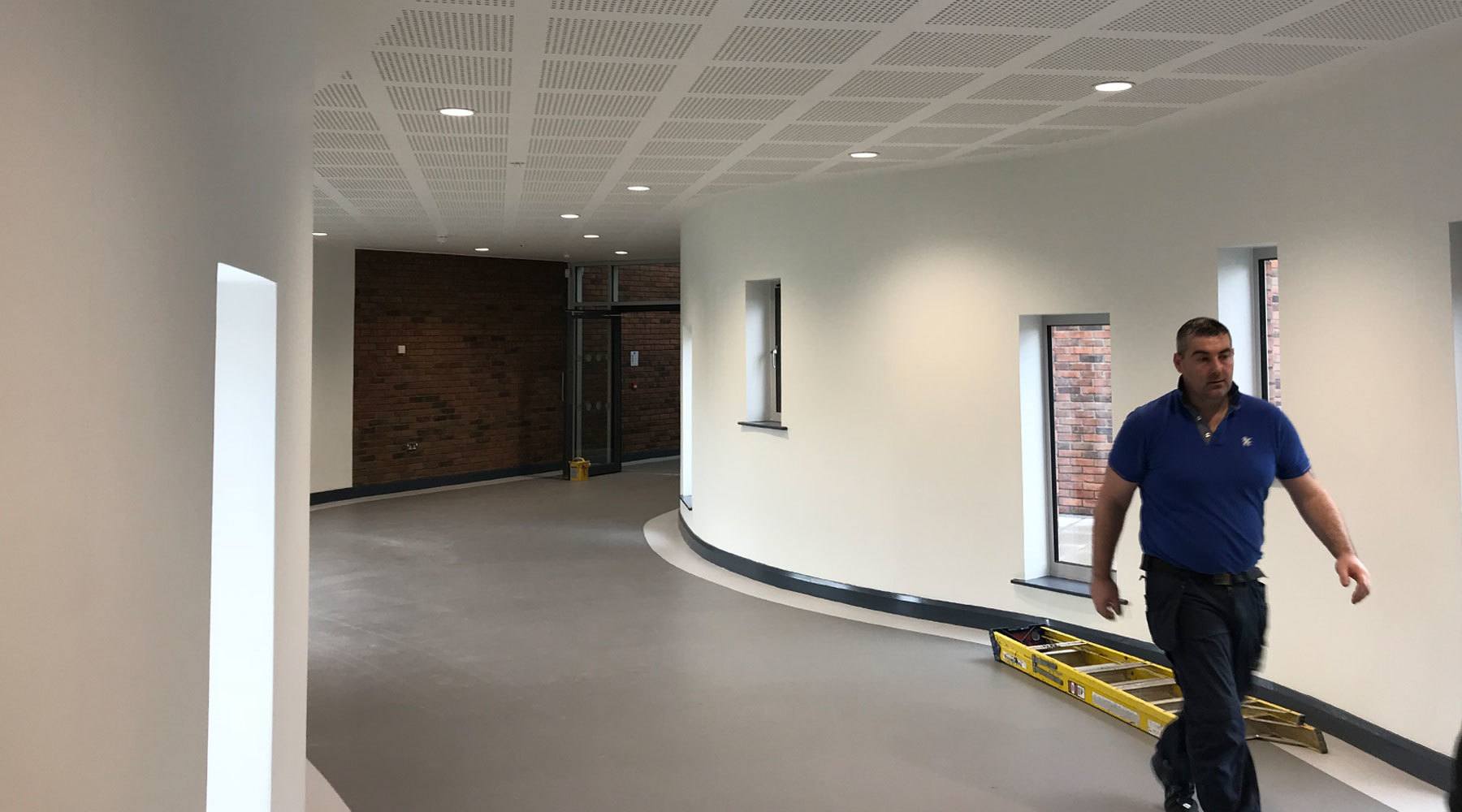 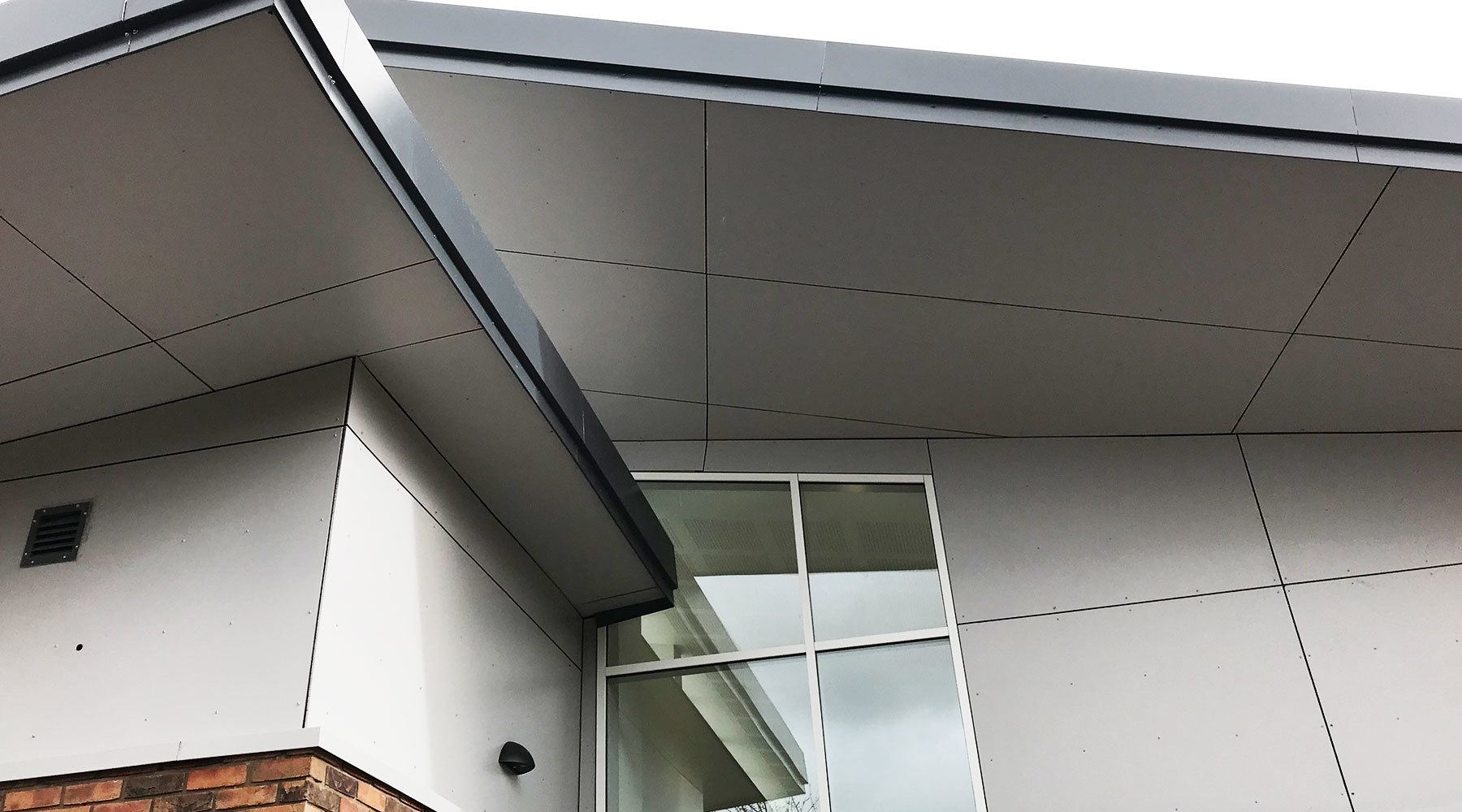 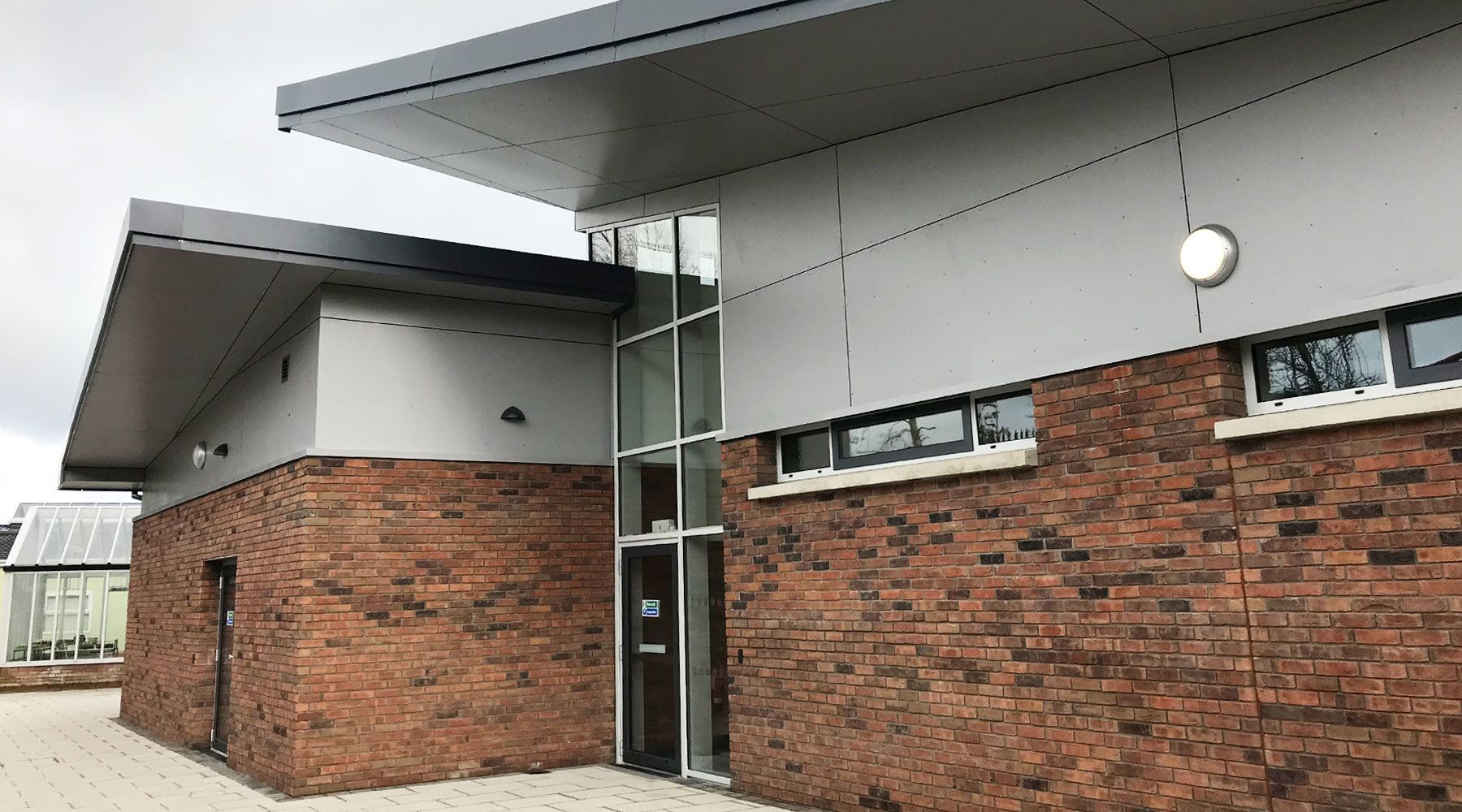 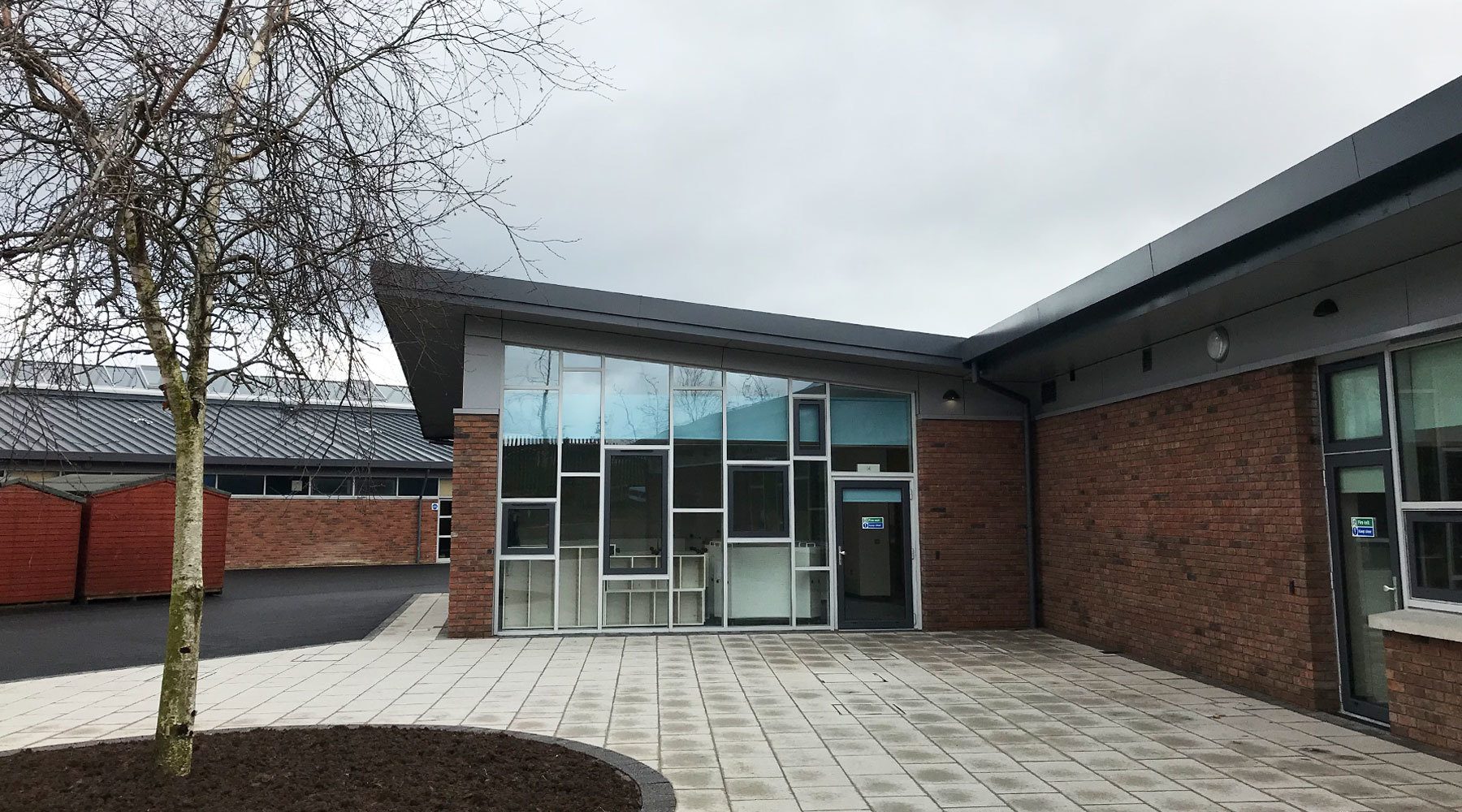 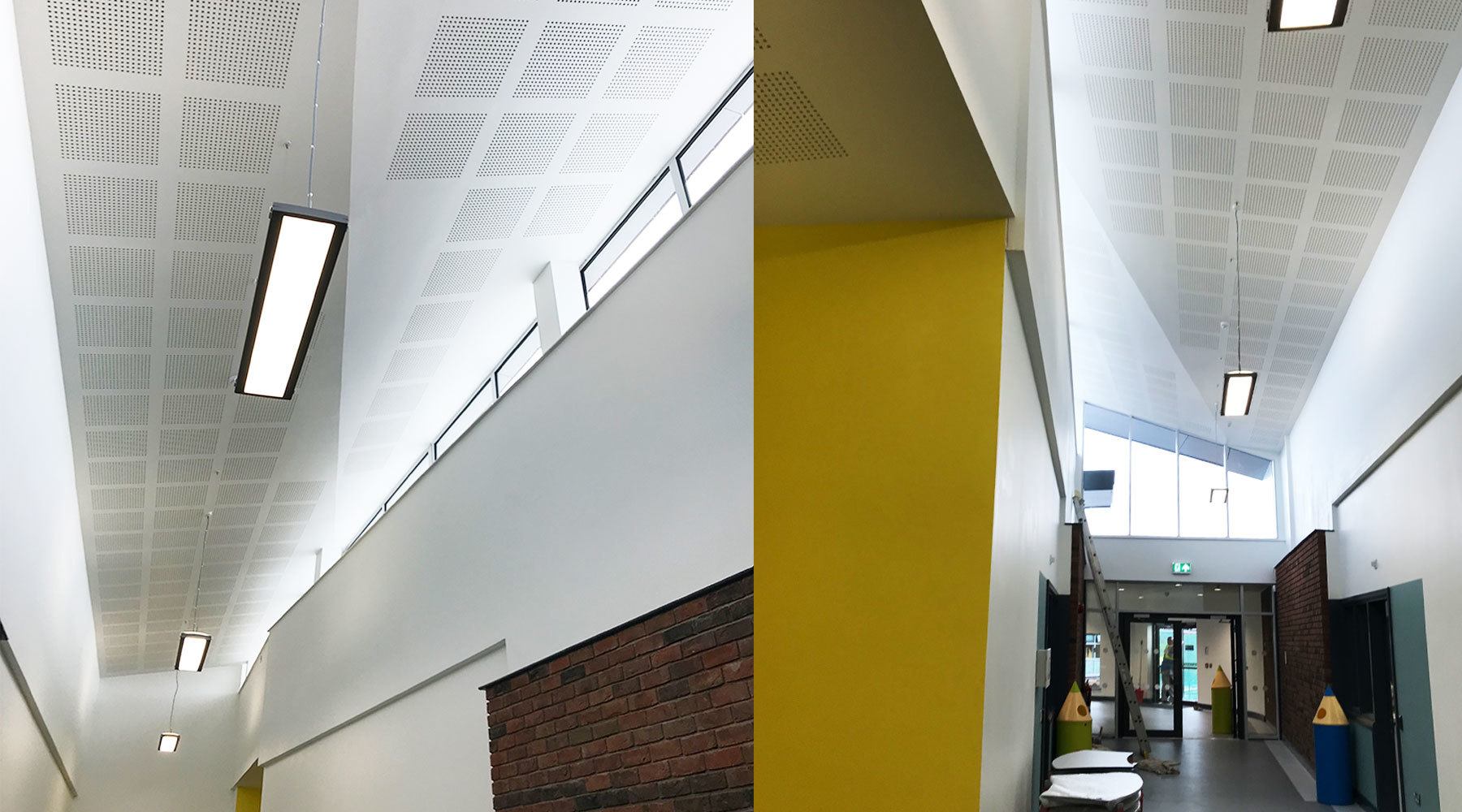 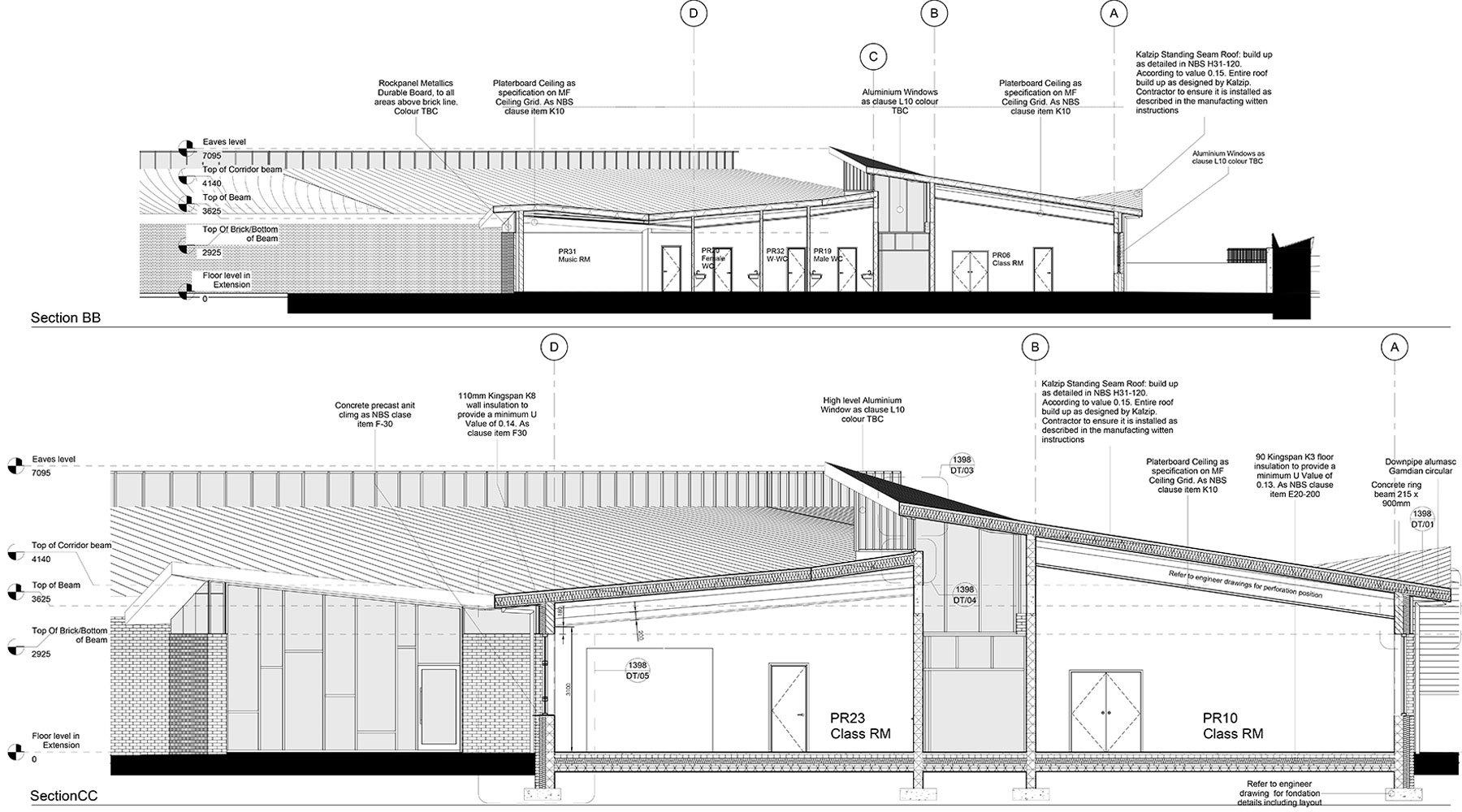 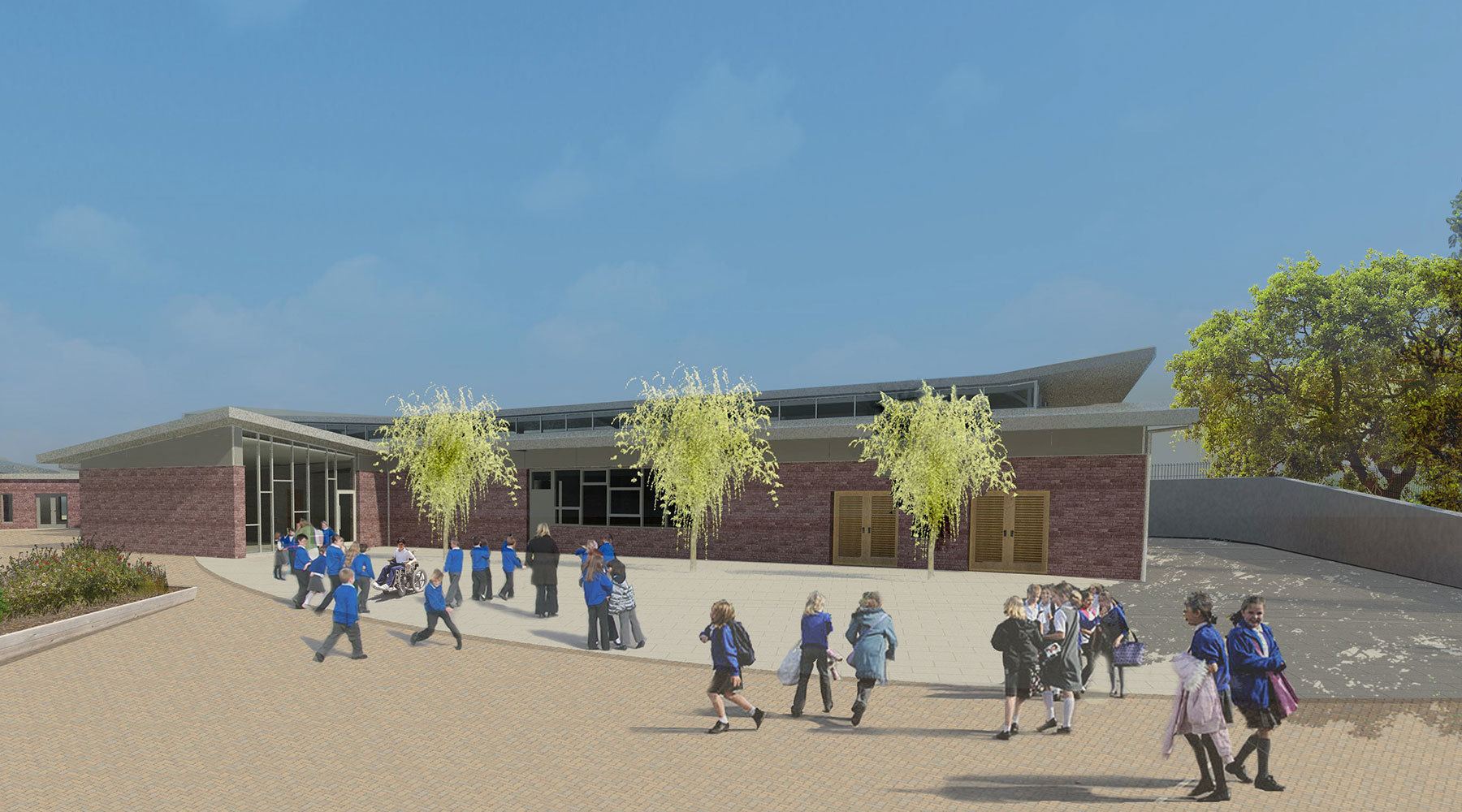